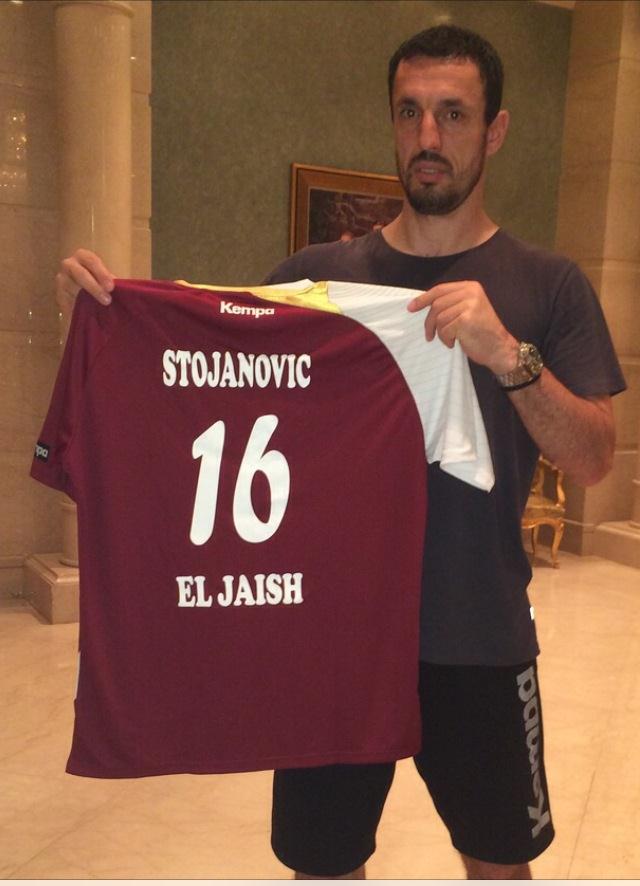 Qatari team El Jaish Sports Club have signed three years contract with Qatari NT goalkeeper with Montenegrian origin, Goran Stojanovic (36). Stojanovic was a member of the German Rhein Neckar Lowen in the past few years, but he decided to took a next step in his proffesional career and accepted challenge to play in ambitious team from Doha.

Stojanovic wasn’t able to help his team-mates during IHF Super Globe 2014 on which El Jaish finished fourth after two defeats against European TOP teams – FC BArcelona and SG Flensburg.  He was at preparations for Qatar 2015 with NT who leads Valero Rivera.

His colleague between the posts is Hungarian star Nandor Fazekas.