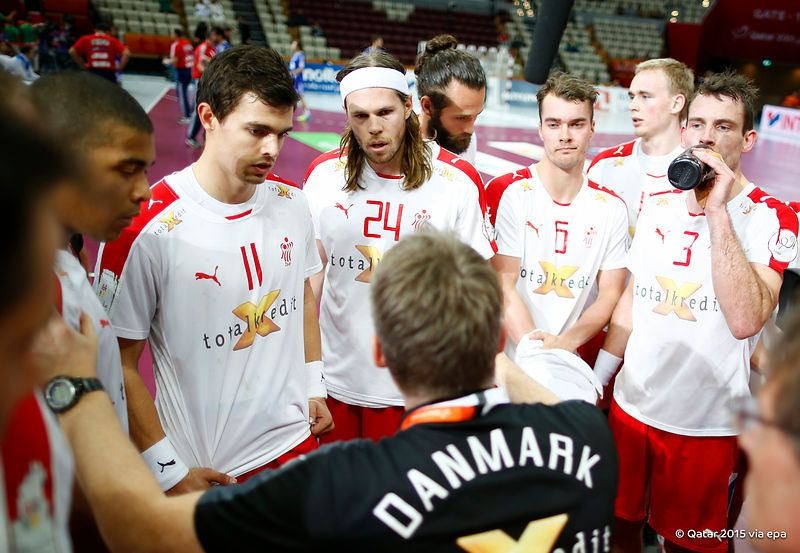 The former Danish national team coach Gudmundur Gudmundsson speaks for bt.dk   about his experience of working with the team who won the Olympic gold medal in Rio during his mandate.

Experienced coach from Iceland, who once again overtook the position of head-coach of native national team, was interested to extend contract with Danish team after major success in world of handball, but…