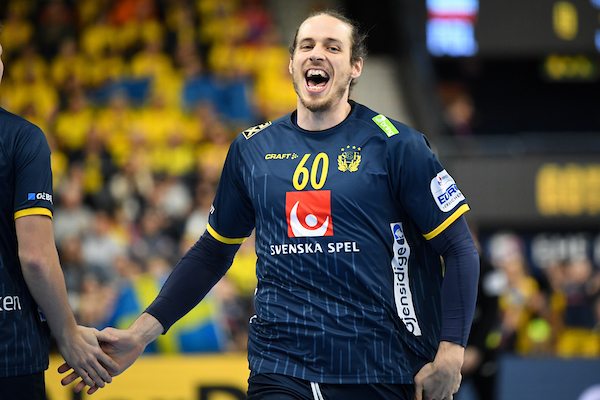 The Swedish national team underperformed the 2020 European Championship at home. Much more was expected by the Swedish, who won the silver medal at Men’s EHF EURO 2018 in Zagreb, but Andresson players will leave the tournament without a fight for the three-level podium.

With the victory over Hungary 24:18, the Swedes still have a chance to make an impression, but various stories have started to be told, and one of them is “eternal“, about the career of the left back Kim Ekdahl Du Rietz.

An adventurer in the world of professional handball, again announced that next summer might be the end of his professional career.

However, he quickly got bored with tourism, so after a year or so he returned to handball, and now playing at Paris Saint Germain.

Du Rietz stated that he needed such a break and that many handball players dream of it. After five years he returned to the national team, but it did not go smoothly.

This time “telenovela” should have a happy end.

You deserve to be happy…