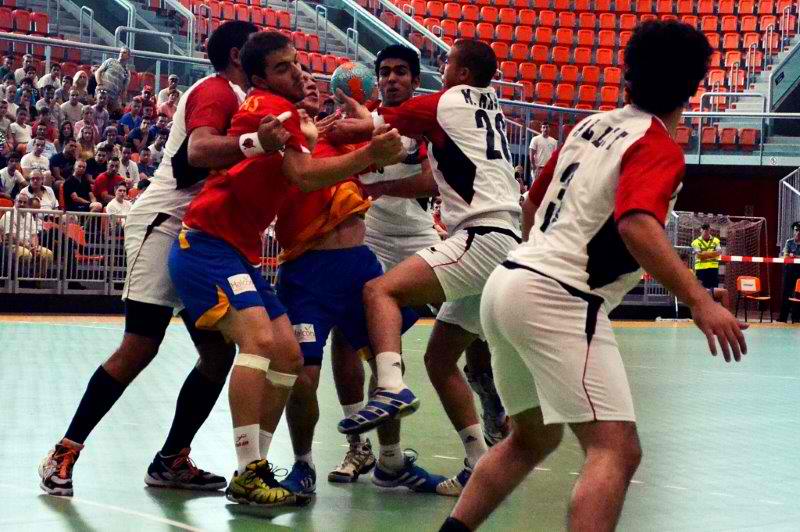 Political tension between the countries in Arab world caused many problems not only in handball world. FINA World Championship will be held also in Doha in December, but without Egypt national team which declined to participate due political conflict between two countries:

– The decision was taken due to the political position of Qatar vis-s-vis Egypt since the revolution of June 30, 2013 –  federation head Yasser Idriss explained.

Idriss also said that the Egyptian swimming federation was prepared to accept any punishment for its decision not to compete in the championships scheduled from December 3 to 7.

Situation with swimmers want be repeated in case of Handball World Championship 2015 in Qatar. The Egyptian Handball Federation (EHF) has confirmed the Pharaohs will play at the World Handball Championship in Qatar.