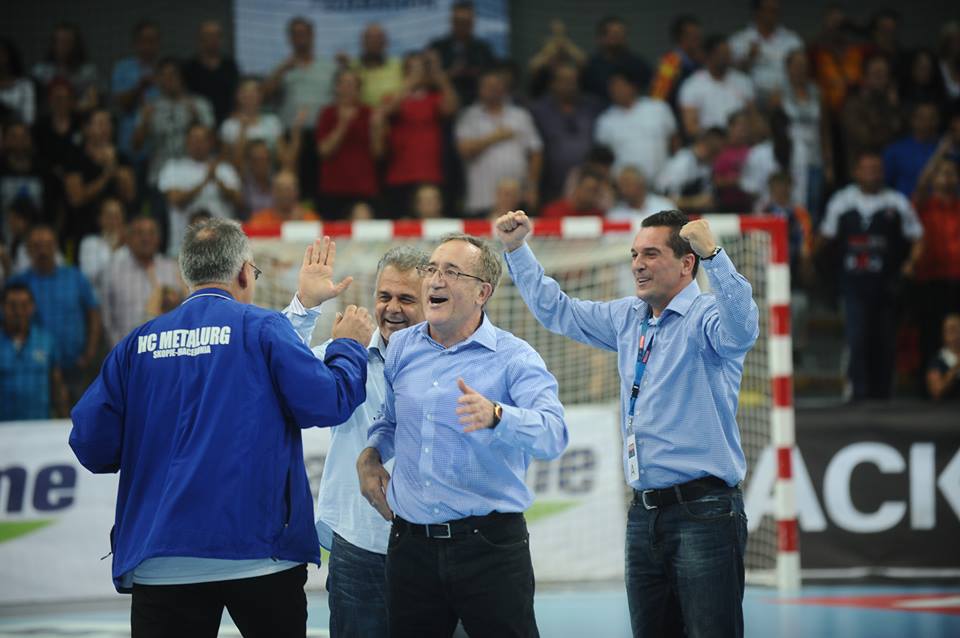 HC Metalurg came out with a statement for the press following the letter of complaints by some of the players regarding Cervar’s behaviour to them in the past year. The statement says that Lino Cervar is a great coach, and that it was him who came to Metalurg and made the team what it is now, making full the arena “Boris Trajkovski” in the past four years of Metalurg’s participation in the Champions League, as well as establishing themself as dominant force in the domestic handball.

As regards to the players who called for a boycott of Cervar, the club says they have taken measures to deal with these “professionals”, sending message to them that the club will not let them ashame the name established by Lino Cervar, and the club will continue it’s current plan for work and development under Lino Cervar’s guidance. Metalurg will also use all the mechanisms available by the statute to deal with the players who called for boycott.