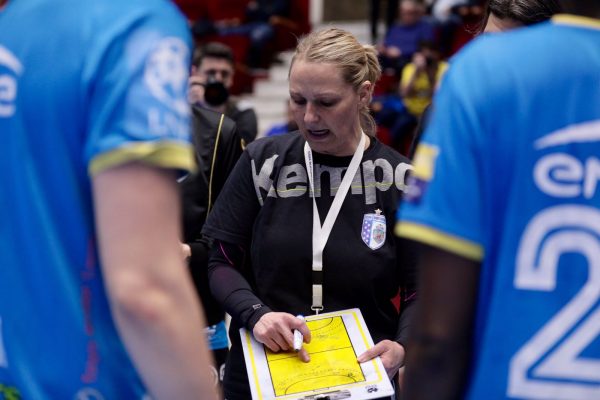 Ex-Swedish and Dutch national team head-coach will be soon presented in Turkish club according to TV 2 SPORT information.

– It is correct that Helle has said no to Rostov-Don. She’s not going to Russia.

Helle Thomsen has been the coach of the Norwegian club Molde for the past two seasons. Prior to that, she was in the Romanian CSM Bucharest

She has two Danish championships and three cup titles with FC Midtjylland and qualified for EHF Champions League Final4 once.