History has made, and well celebrated! (Video) | Handball Planet 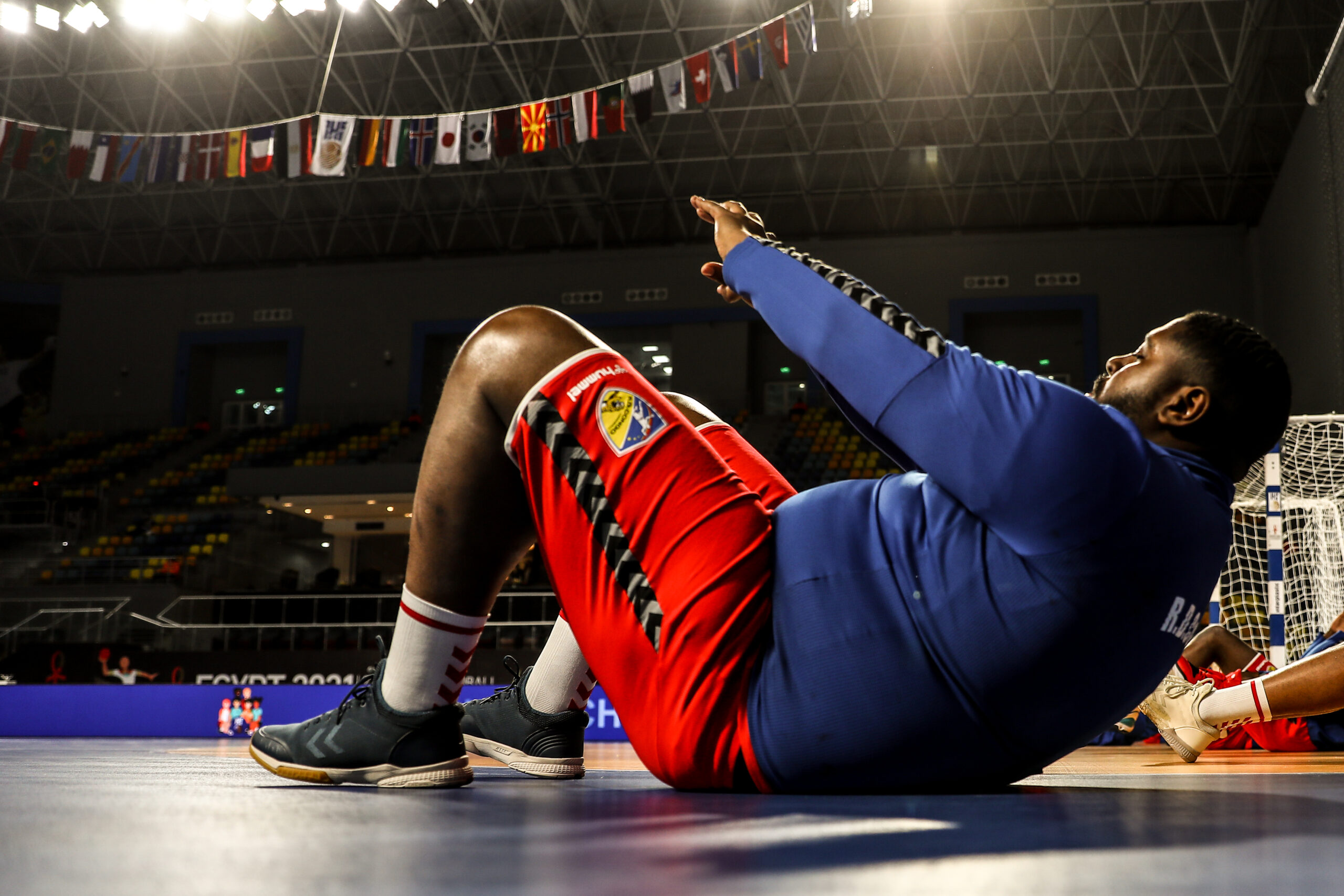 In a tight and thrilling game, DR Congo beat fellow African nation Angola 32:31 in the opening of Group A of the President Cup of Egypt 2021. It was their historic, first victory ever at World Cups.

The first period saw the Cheetahs’ lead 15:13 before the Congolese snatch the victory at the end of the match which took place at the Dr. Hassan Moustafa Indoor Complex in 6th of October City, Giza.

This result gave DR Congo their first two points in the President Cup, whereas Angola stays at zero points.

Angola’s Fereira Edvaldo received the Player of the Match Award after a superb performance, from which he scored eight goals.

DR Congo are scheduled to meet Tunisia on Saturday for their second match of the group, whereas Angola takes a rest after the withdrawal of Cape Verde.

And just look at the sprint that won it for them ⚡️

22 meters in under 3 seconds from Steeven Corneil Olivier 😵#Egypt2021 pic.twitter.com/uueqSO092V

And then, the big celebration began!