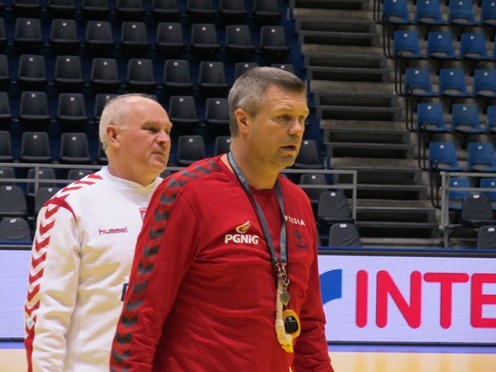 Legendary Polish handball player and coach Bogdan Wenta is elected for the new president of City of Kielce.

The 57-years old Wenta won majority of votes (over 61%) on local elections after three years which he spent in European Parlament.

Bertus Servaas about PGE Kielce crisis: If Kielce needs us, if not, we will declare bankruptcy

Is Wenta appointment can help local team PGE Vive Kielce to avoid serious financial troubles because club’s struggling in the last few months, it is tough to say, but it is clear that his passsion for handball and sport could have positive impact…