Ivano Balic to Meshkov Brest? Is that possible? | Handball Planet 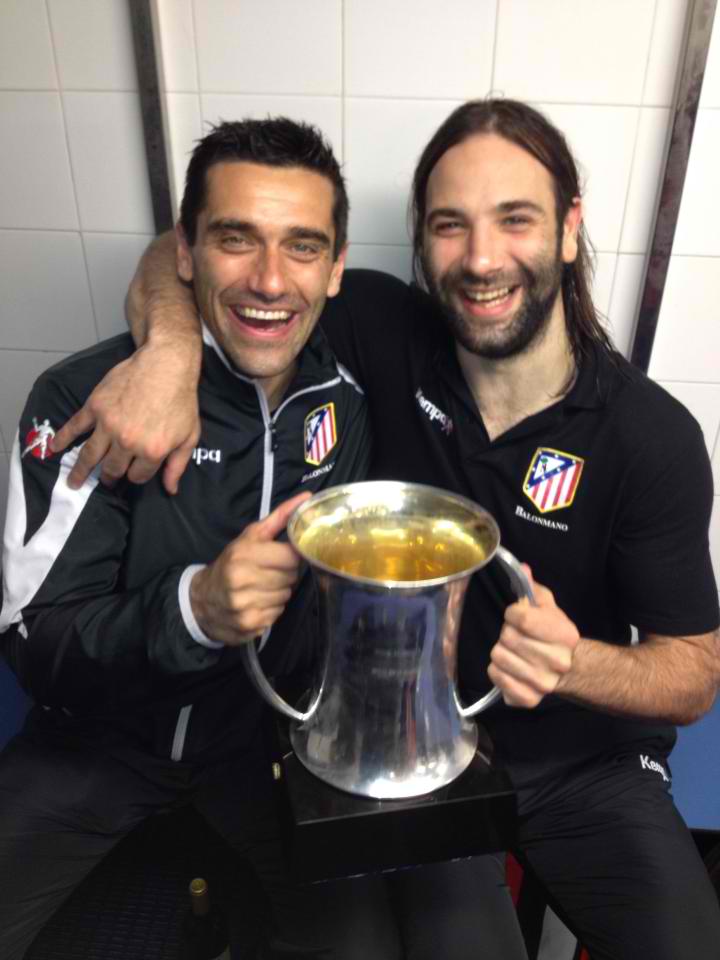 Ivano Balic (34) goes to Belarus! Is it possible? Many speculations are connected with the name of the best ever handball player these days, but the most serious one, which Handball-Planet.com got from a few sources is that handball „Mozzart“ will play for Belarussian third-team last season and SEHA member, Meshkov Brest! Strongly in the background of team from Brest,  Oil gigant GASZPROM has no problem to pay for the service of the great Croatian player who finished with his deal with BM Atletico Madrid by the day, when Spanish team stop to exist.

Meshkov Brest will be a real „Croatian collony“ next season as we know that new coach is Zeljko Babic, with whom Ivano Balic worked in the NT and RK C.O Zagreb. Team captain Ljubo Vukic was also Balic’s team-mate in Zagreb, but also NT, as Ivan Pesic between the posts. Two other Croats are David Milicevic and Robert Markotic.

Balic was also a media target of German Fuchse Berlin, but that rumours were stopped by German team. Also, RK Vardar Skopje wants to see Balic in the squad for the upcoming season at the VELUX EHF Champions League, but even some infos from Skopje send Ivano to Meshkov.

We won’t wait too long to find out the truth…