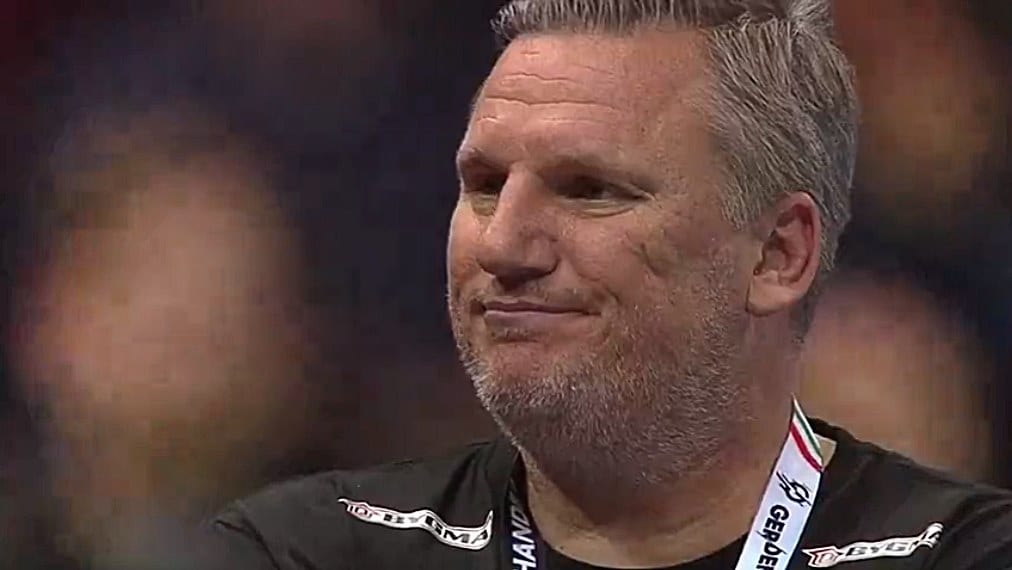 Nikolaj Jakobsen (men’s) and Emmanuel Mayonnade (women’s) are best handball coaches in 2019 according to IHF.

Jacobsen maintained his role as coach of German club Rhein-Neckar Löwen until the end of the 2019 season, but it is undoubtedly his work as head coach of Denmark that has garnered the attention of the public vote and also the expert panel deciding the nominees.

Jacobsen led Denmark in an exceptional campaign that saw only victories on the path to the GER/DEN 2019 trophy, which was his nation’s first men’s handball world title.

The 2019 World Coach of the Year – female teams, was also crowned world champion last year: Emmanuel Mayonnade. Prior to his success with the Netherlands at Japan 2019, Mayonnade celebrated another achievement. As coach of French club Metz Handball, where his work has been highly respected and praised, Mayonnade achieved his first historic milestone of 2019: leading a French team to the semi-finals of the women’s EHF Champions League.

This feat had never been accomplished before. Ultimately, Mayonnade and Metz placed fourth after being defeated by Rostov-Don (Russia) in the semi-final and Vipers Kristiansand (Norway) in the 3/4 play-off.

Later in 2019, Mayonnade avenged the defeat to Rostov-Don and their coach Ambros Martin by beating Russia, featuring a number of Rostov players and also coach Martin, in the World Championship semi-final. With that victory, the Netherlands returned to the World Championship final for the second time – and this time, the match ended in their favour and Mayonnade had thereby achieved an historic first. Additionally, it was his first championship as coach of the national team, making the victory all the more impressive.