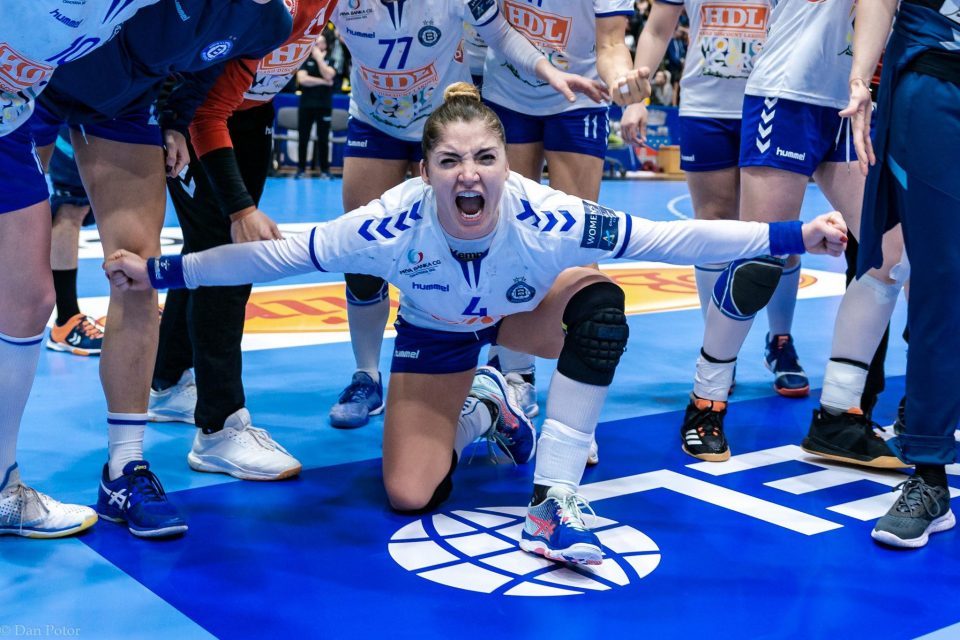 The world’s best right wing by Handball-Planet.com traditional Contest in the last few years, Jovanka Radicevic, continues to play on the highest level. The lefthander and most experienced member of Montenegrian champions ZRK Buducnost, came with her team to the Women’s EHF Champions League quarter-finals, where they will face Danish Team Esbjerg.

Jovanka Radicevic is currently the TOP scorer of the European elite competition with 97 goals. In total, the 33-years old right wing scored 798 goals, which put her at the fourth place of “all-time” list which is led by legendary Hungarian star Anita Gorbicz and followed by Katarina Bulatovic and Andrea Lekic.

Radicevic will have two matches to add two goals and became a part of “special club – 800”.