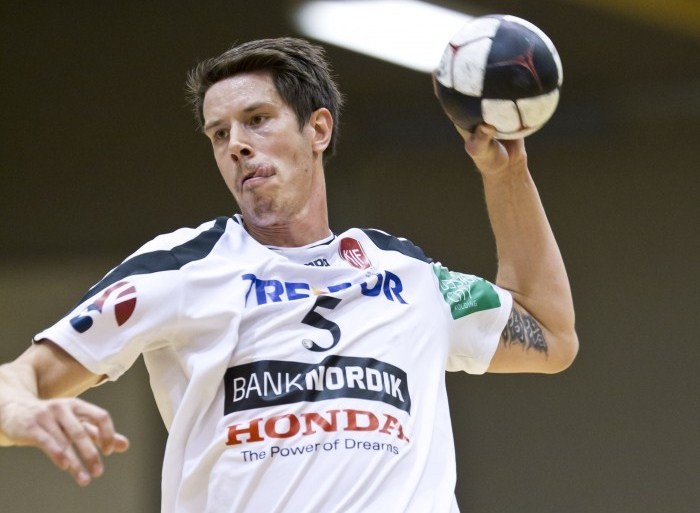 Something has changed in European handball. Danish TOP team KIF Kolding Kobenhavn received 50.000 EUR (350.000 Danish crowns) compensation from the Swedish Handball Federation due injury of the Swedish start Kim Andersson, which took him off the court during the whole last season! Outstanding lefthander got injured during the EHF week with the Swedish NT in April 2013, and the only solution for his shoulder was surgery. He missed the whole 2014/2015 season in which his team reached the EHF CL TOP 16 and won the Danish title:

– This has never happened to us. Of course you could have spent the money on something else, but we are budgeting for contingencies, so it will not affect other activities. And it feels good that all parties have taken their responsibilities, says Stefan Lövgren, general manager of SHF, writes hbold.dk.

Kim Andersson is again on the playing court, ready for the TOP achievement with KIF, but also with Sweden in campaign – Qatar 2015. Welcome back, maestro…