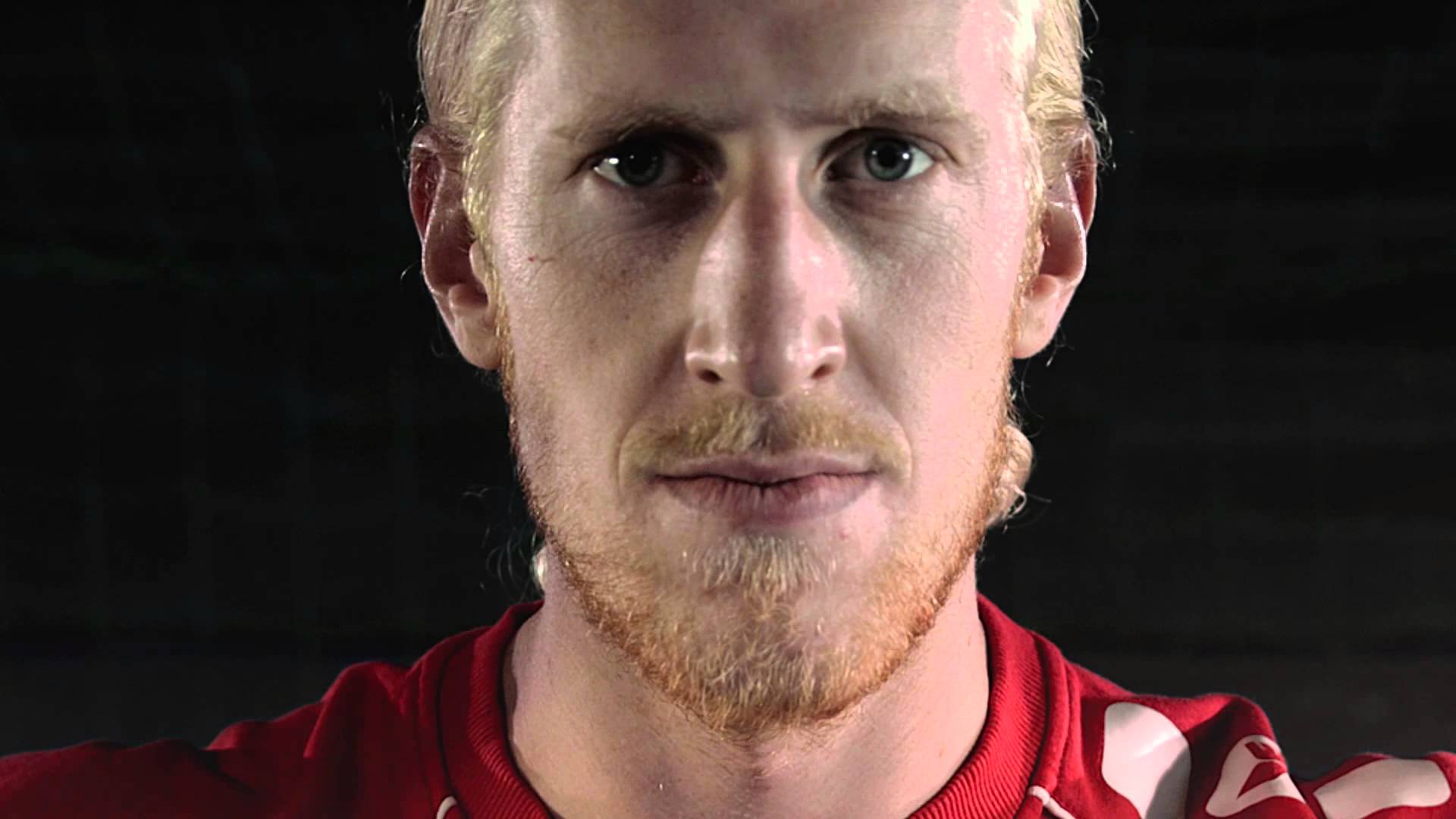 Rhein Neckar Lowen believe in Mikael Appelgren! The 27-years old Swedish goalkeeper will stay a part of the “Lions” family until 2021 according new contract which signing has been announced today! Appelgren came to German champions in summer 2015 from MT Melsungen, where he spent three seasons between 2012-2015.

He was a part of the national team at Olympic Games in Rio 2016.