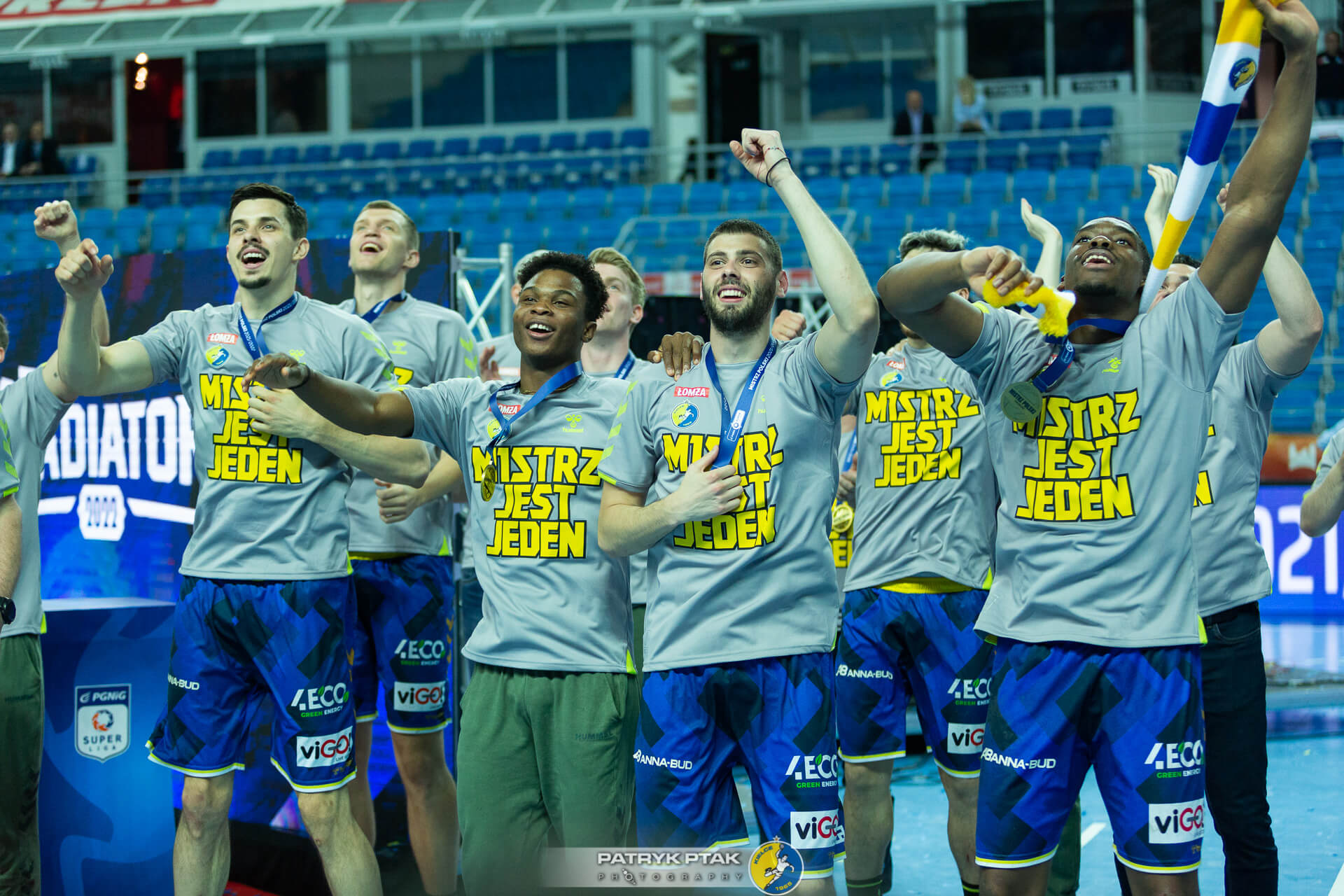 Lomza Vive Kielce saved the title in Poland in crazy derby match in Plock with five red cards! At the end, Wisla didn’t managed to win in front of home fans. Terzic, Krajewski and Susnja have been sent off in the first 24 minutes by Croatian referees Gubica and Milosevic who was specially appointed for this match. On the other side Sanchez Migallion and Geballa received red cards.