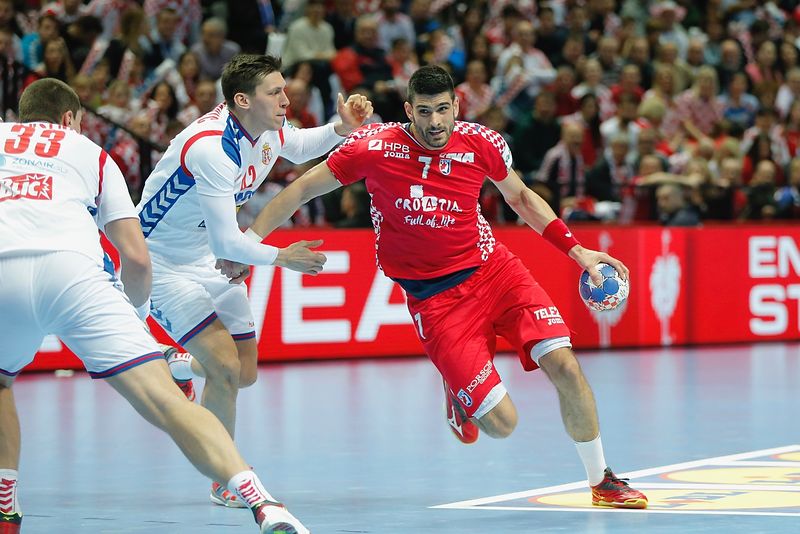 The Hungarian vice-champions MOL Pick Szeged went into problems with injuries. After injured Stefan Sigurmannsson had to be replaced by Martin Stranovsky, another member of Juan Carlos Pastor will go through the process of long recovery.

The 30-years old Croatian right back Luka Stepancic had foot-surgery which will put him out of the stage in the next three months.

Stepancic will miss the first part of the season at EHF Champions League, but hopefully should be ready for a winter challenge – IHF World Championship 2021 in Egypt, where Croatia will face Qatar, Angola and Japan at the Preliminary Round.

Stepancic had a very good first season upon arrival from Paris Saint Germain Handball. He signed the new long-term deal with the Hungarian team.