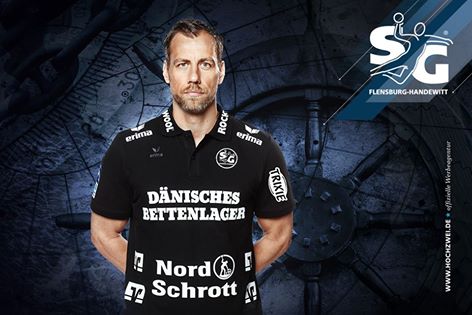 An era of Maik Machulla in Flensburg will last at least until 2023. The German champions and leaders of DKB Bundesliga 2018/2019 extended contract with their coach for three more years after fantastic achievements in the last two seasons.

Machulla overtake position of the head-coach after departure of Ljubomir Vranjes in 2018. Handball fans across Europe where suspicious, but German coach showed his quality in the first season by taking the most prestigious trophy for all German teams – DKB Bundesliga.

SG Flensburg Handewitt are still in the race for the title in EHF Champions League. Germans will meet Telekom Veszprem at quarter-final.