Manolo Cadenas: "Our next goal is to become European champions" | Handball Planet 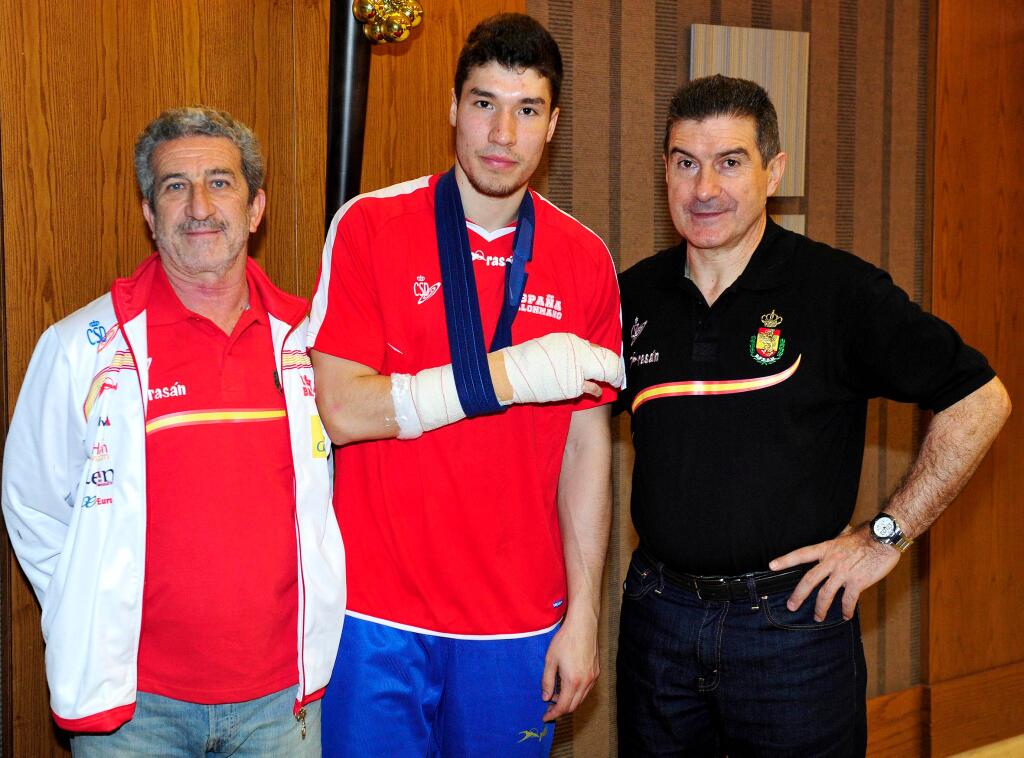 Spain showed huge ambitions at Men’s EHF EURO 2014 in Denmark by entering the semi-final stage. Team of Manolo Cadenas is ready for a big battle with France in Herning on Friday – 18.30 hrs. Spanish coach believes that his team is ready to fight for the first European gold in “Boxen” on Sunday:

– So far we have achieved the first two goals , the first was to save the first phase points, the second was to be in semi-finals and now we go for the third – he said and added: .

– It is key that our defense is ready to help in every situation, because if we play like them more individually, France is more equipped for that game , have players that are individually able to overcome any opponent – said Cadenas.

” It will be very important not to go to physical contact , move the ball quickly , make changes in direction , many movements of players exploit the tactic, because if we go to the one on one we are going to make many mistakes and here comes the threat of passive play , and then you have to play what comes out – concluded Cadenas.

Manolo Cadenas: “Our next goal is to become European champions”