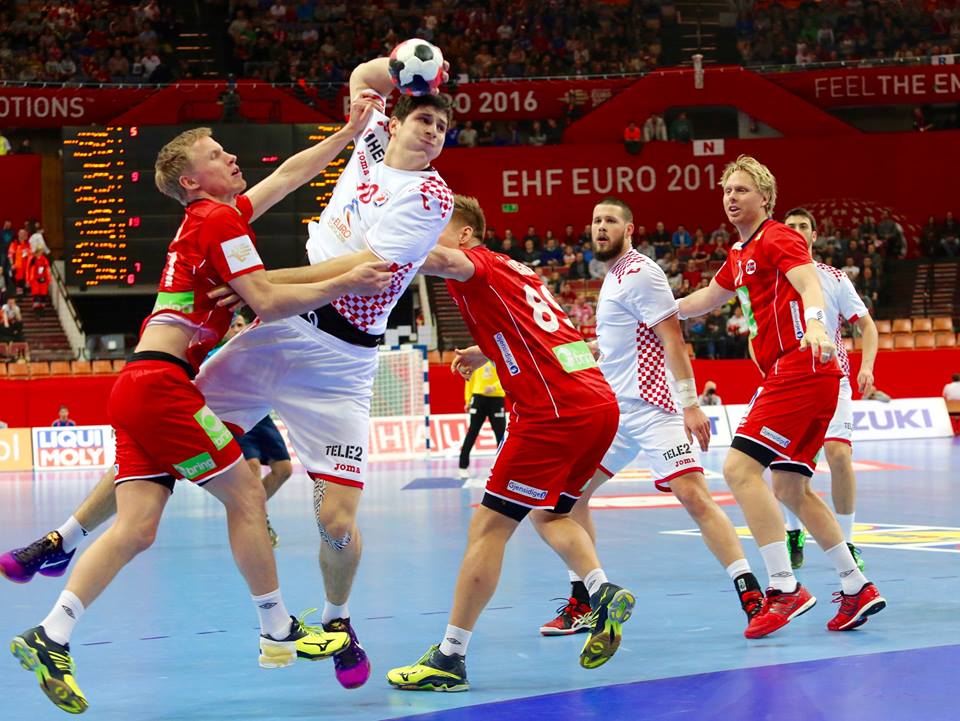 One of the most perspective left back in Europe, Marko Mamić, signed deal with the Polish champions Vive Tauron Kielce, finds out Handball-Planet.com. The 22-years old shooter, who is also very useful in defensive tasks, will join Talant Dujshebaev team as his son Alex, in summer 2017.

Mamić had debut for the Croatian national team at Men’s EHF EURO 2016 in Poland.

Mamić’s profile is something most similar to Polish “complete player” Mariusz Jurkiewicz.