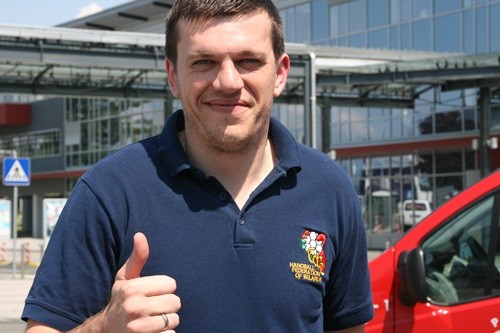 – I know that Alexander A. Meshkov made him an offer. For us this is an interesting option. Sergei undoubtedly would strengthen BGK. He did not play in the defense. But in the middle of the season to find a new player that you would close all the loopholes, is almost unreal – said Bebeshko.

Rutenka stated that his spoke with Meshkov:

– Of course, if we agree, then I will be very happy to come. We will see how the result will turn out. I would not like to say anything, because it’s too early. We will see – said Rutenka.

Rutenka is free agent since his departure from Doha.