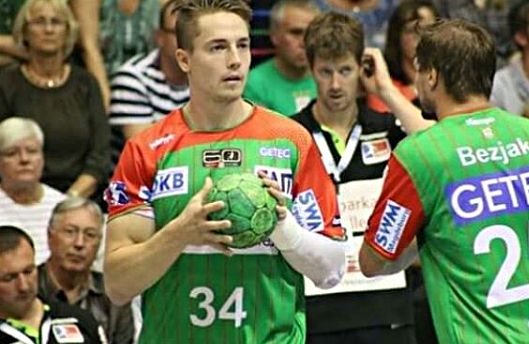 The Olympic champion will stay in Magdeburg! The 26-years old back line player Michael Damgaard had fantastic summer with the Danish national team, who won the Olympic gold medal in Rio, but there is no time for rest. The new season will start soon, and SC Magdeburg decided to keep one of the best players with the new contract until 2018.

The 26-years old shooter had previous one until summer 2017.