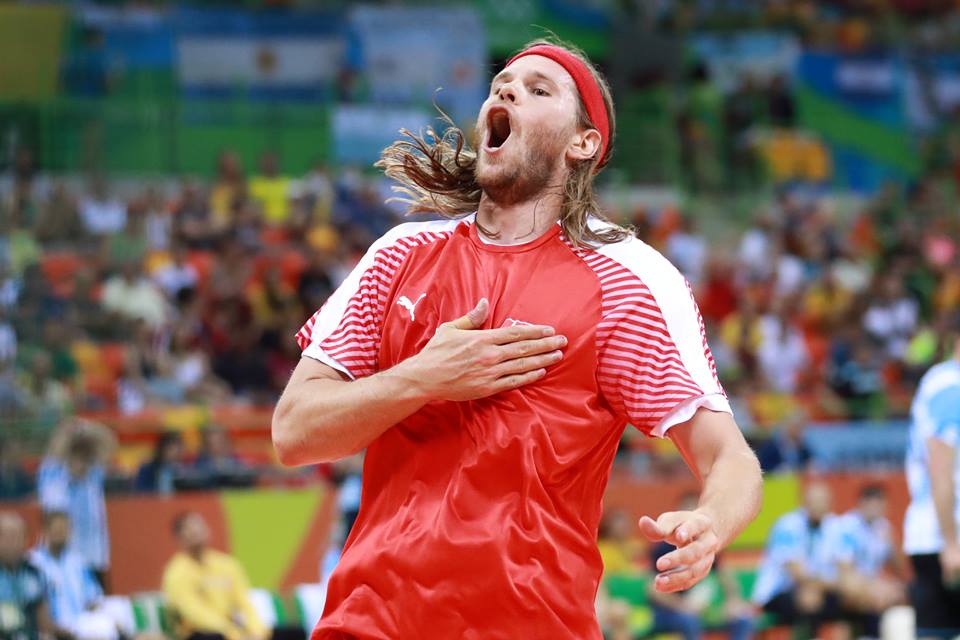 The International Handball Federation announced the BEST 7 players of the Men’s Olympic tournament in Rio. The biggest star of the two weeks event at “Future Arena” was the Danish left back Mikkel Hansen. The PSG Handball member was the biggest threat for all the rivals, who helped some other Danish players to reach the full potential during the tournament.

Here is the BEST 7 at Men’s Olympic tournament in Rio.