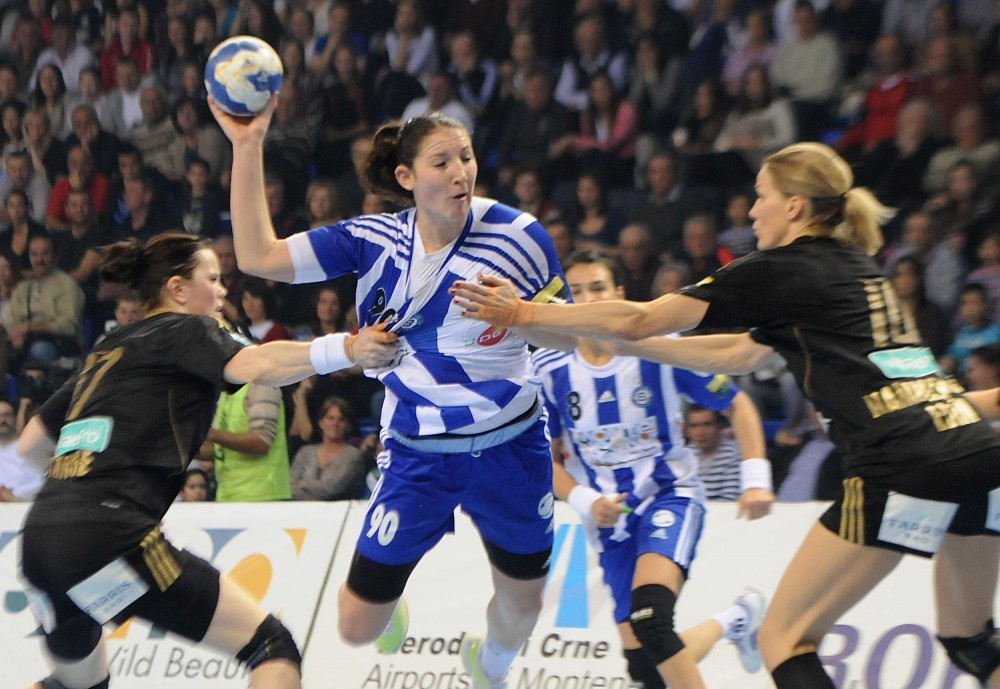 Although Knežević will be fined by her club, in Podgorica are hoping that the imminent suspension will not exceed a one-match ban.

Milena Knežević issued an apology over the her misconduct during the EHF Women’s Champions League match, in which Budućnost hosted Györ.

In the last minute of the match, Montenegrin national team member headbutted Anita Görbicz; Györ middle-back who is widely regarded as one of the best players in the World.

Unsportsmanlike conduct ruins the spectacle: Why did Knežević hit Görbicz?

“Dear Anita, i take this opportunity to apologize to you personally, as well as my own club, which I hold in highest regard. My apologies also go to the widespread audience, who had witnessed the unsportsmanlike conduct I made last night. Unfortunately, my misconduct did not only serve to hurt myself, but many people I truly and deeply respect, including you. I am aware that my behavior was inexcusable, but I kindly ask you to accept my most sincere apology, and understand that I sincerely regret what I did. My behavior in the last night’s match did not do any justice to show the real me, and I am going to do whatever is in my power to prevent it from eventually undoing anything good I have ever done for sport. I am aware of the effort it’s going to take, but I am up to the challenge, just like I was many times before. I hope that this will make me into a stronger person, and that I will have the opportunity to show everyone the real Milena Knežević- a sportswomen who truly respects fair-play and lives and breathes this wonderful sport. “ Said Budućnost back-court player on her Facebook profile.

Györ governing body had filed a complaint to the EHF and the suspension is imminent for Milena. Although Knežević will be fined by her club, in Podgorica are hoping that the forthcoming suspension will not exceed a one-match ban.