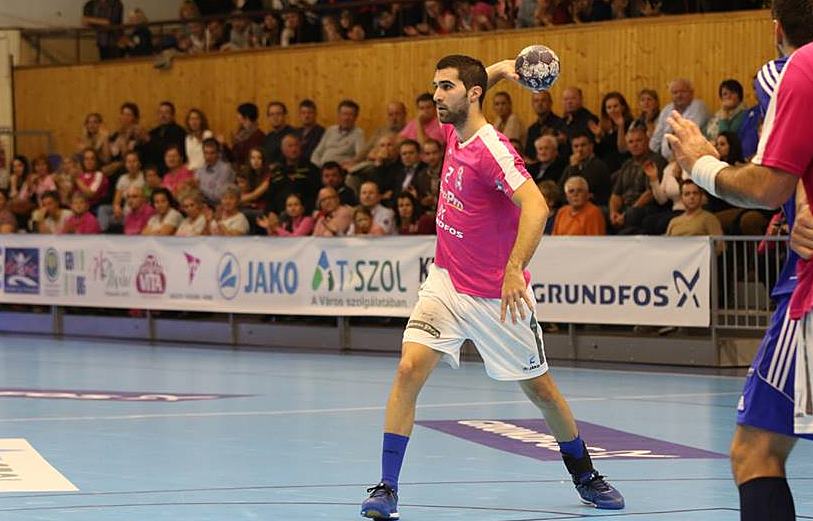 The Hungarian team Grundfos Tatabanya will lose one of the biggest strength in the previous few years.

Bozovic, born in Budva, as a wunderkind was a member of BM Ciudad Real. He also played at BM Valladolid, RK Gorenje Velenje, while in Tatabanya he came in summer 2016.

He is a regular member of Montenegrian national team.

RK PPD Zagreb playing one of the weakest season so far at EHF Champions League with almost lost situation in group with Elverum and RK Celje Pivovarna Lasko, as two rivals for the position No. 6.