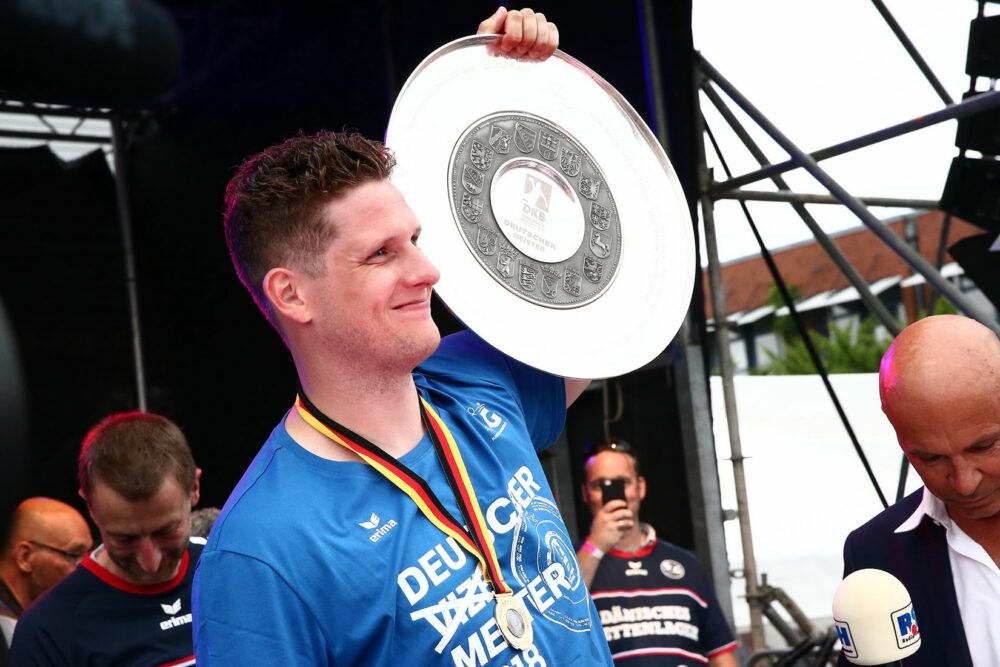 The 31-years old Dane is coming back to the North of Germany after period in Barcelona, where he is playing since 2018.

Moller was a part of the team from Flensburg, where he was playing between 2014 and 2018. That was his first international experience after time in GOG and Viking.

Moller has signed contract until 2024, just like Benjamin Buric, who will stay in Flensburg until Paris Olympic.

Norwegian goalkeeper Torbjorn Bergerud will leave the club at the end of the contract in summer 2021.