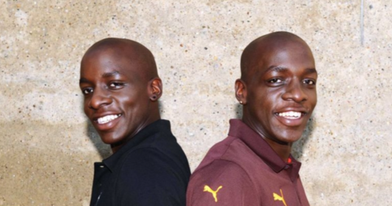 According to some French and Macedonian media, former French national team players, twin brothers Olivier and Kevynn Nyokas, made a deal with HC Metalurg Skopje to join them this summer. They should sign two-year contracts next week, sources say.

Currently, Olivier plays for HC Nantes, while Kevynn is a member of Portuguese HC Benfica. Former EHF CL quarter-finalist, HC Metalurg, has a quite disappointing season in the domestic championship, but the Ivan Markovski team should be much stronger with the Nyokas brothers next year.