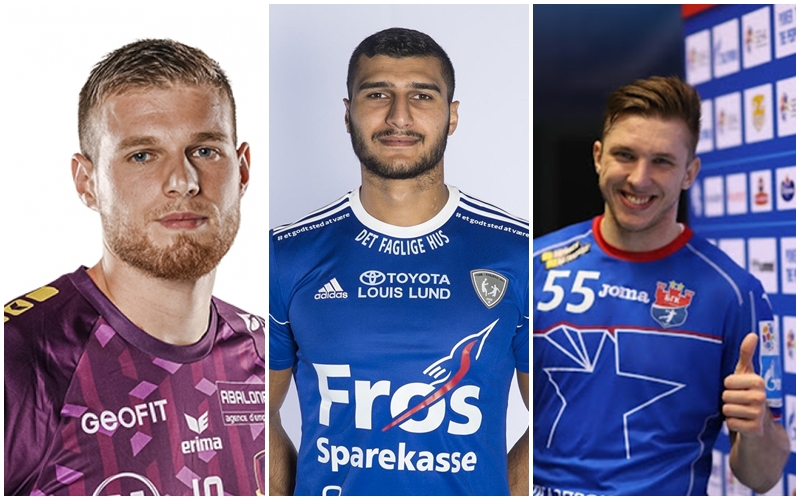 According to the Handball-Planet.com sources, the reconstruction of the Hungarian vice-champions Telekom Veszprem roster will start with three newcomers from the season 2022/2023.

Also, the new member of Telekom Veszprem will be HC Meshkov Brest right wing Mikita Vailupau. The 26-years old goal-machine from the East will join the “new Veszprem”, in the second year of the three-years project with Momir Ilic on the bench.