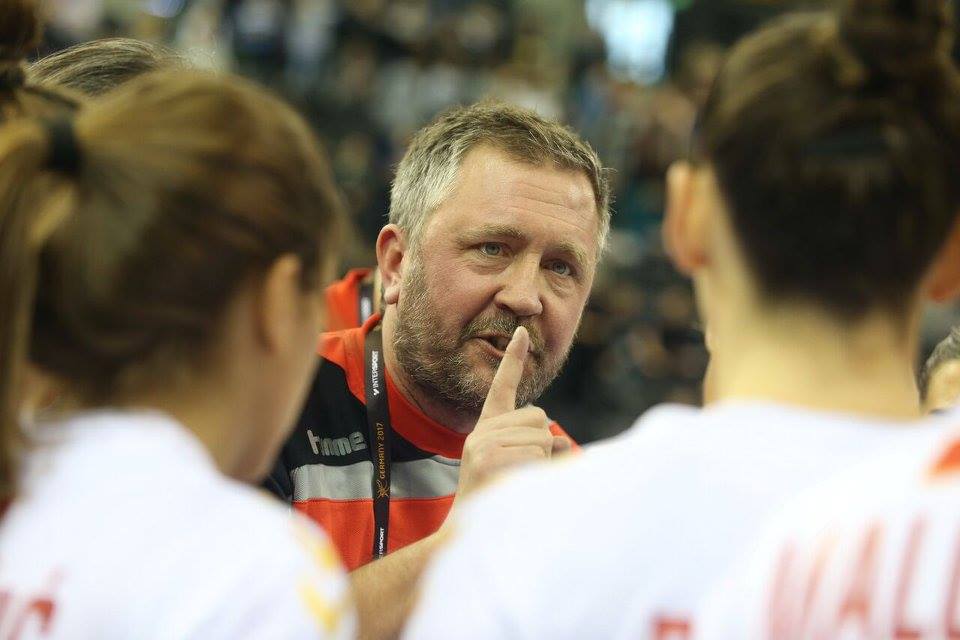 Per Johansson is, once again, on the bench of Romanian champions, one of the strongest team in women’s handball nowadays, CSM Bucharest. The 48-years old Swedish coach who was back in the game after few years break in March 2018 by taking chance to lead CSM Bucharest in the last part of the season (they ended third at Women’s EHF CL Final4 2017), will try again to win the major trophy with Romanian TOP team.

“I have accepted this challenge and I must say that any result other than winning the Women’s EHF Champions League this season is a failure,” Johansson was quoted in a statement on the CSM website.

Johansson is also a head coach of the Montenegrin national team, with whom he played at quarter-final of the last World Championship 2017 in Germany.