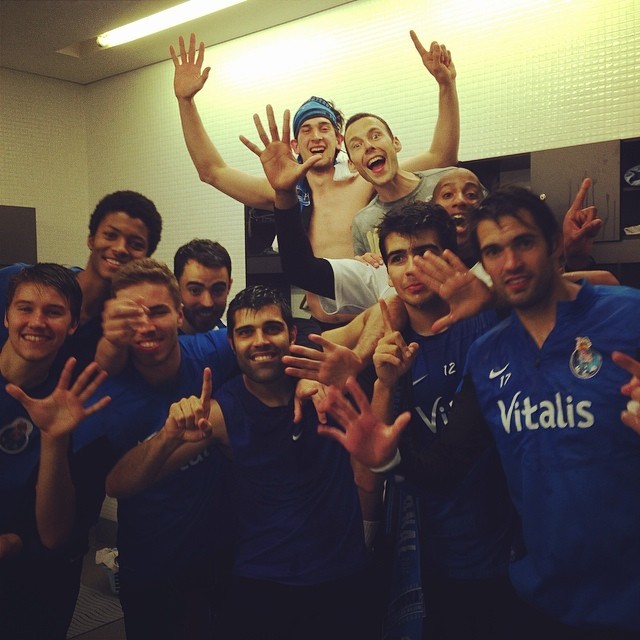 Six-time champion FC Porto won the big Portuguese derby against rivals Sporting Lisbon. The team won away with 24:23 and has secured the table lead.

The match was interesting and even during the whole 60 minutes, and it was only until the last second when Gilberto Duarte scored 12 meters away from the goal – to surprise of Sporting goalkeeper Ricardo Candeiras, enough to give them the victory. For consolation, Sporting can say they had the lead for most of the game, but the points go to Porto.

Porto now has 30 points from 10 games, while Sporting are second with 25. Benfica are third with 23.