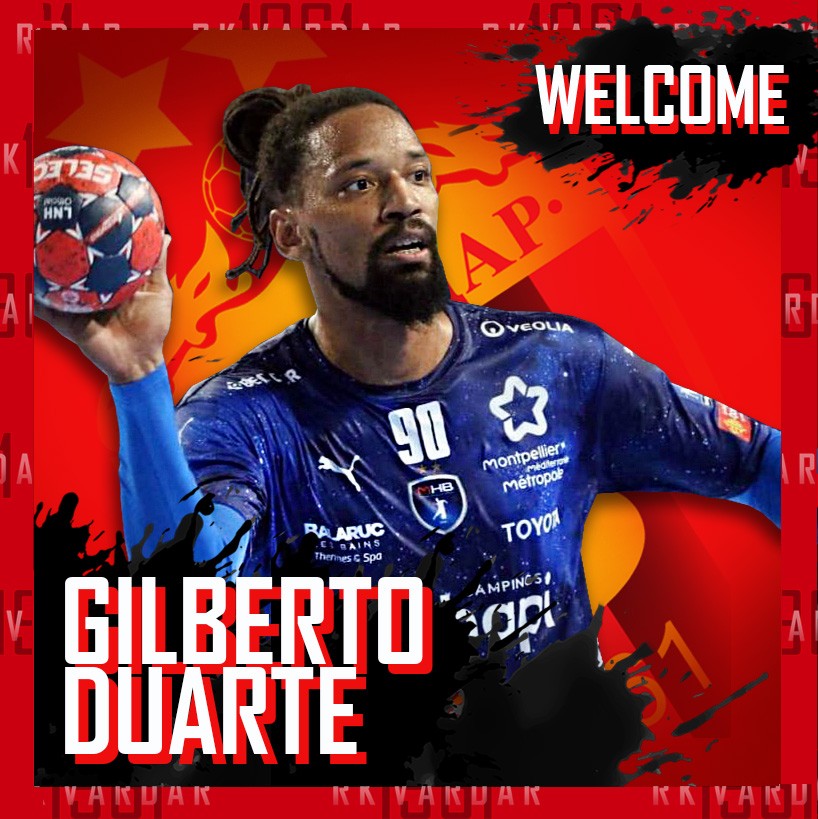 Also, Portuguese left back Gilberto Duarte has signed contract with the team who will play at EHF Champions League 2022/2023 after they save domestic title in tight race with RK Eurofarm Pelister.

Earlier was announced that Slovenian right back Nejc Cehte will come to Skopje and he will be in pair with Cuban lefthander Cuni Morales who extended deal with RK Vardar for one more season.