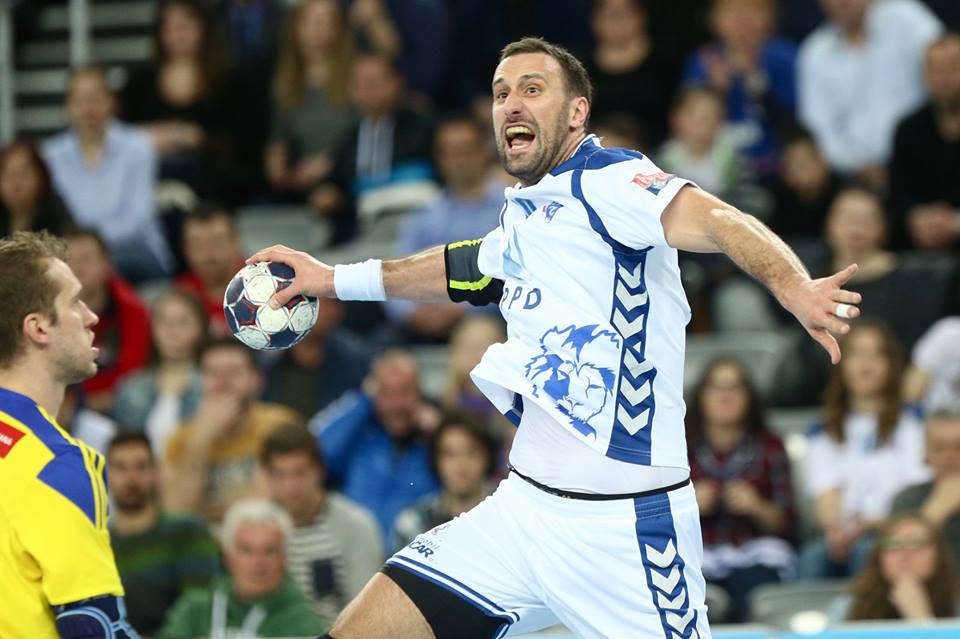 The new-old Croatian champions are coming from PPD Zagreb. That is nothing new in the league which is conquered since 1992 by the most successful Croatian team, who won also two times EHF Champions League.

However, the last match of Play-Off against RK Nexe Nasice will have special meaning this season, as some of the legendary players of the club will play their last 60 minutes of career.

They have 37 seasons together in PPD Zagreb’s t-shirt.