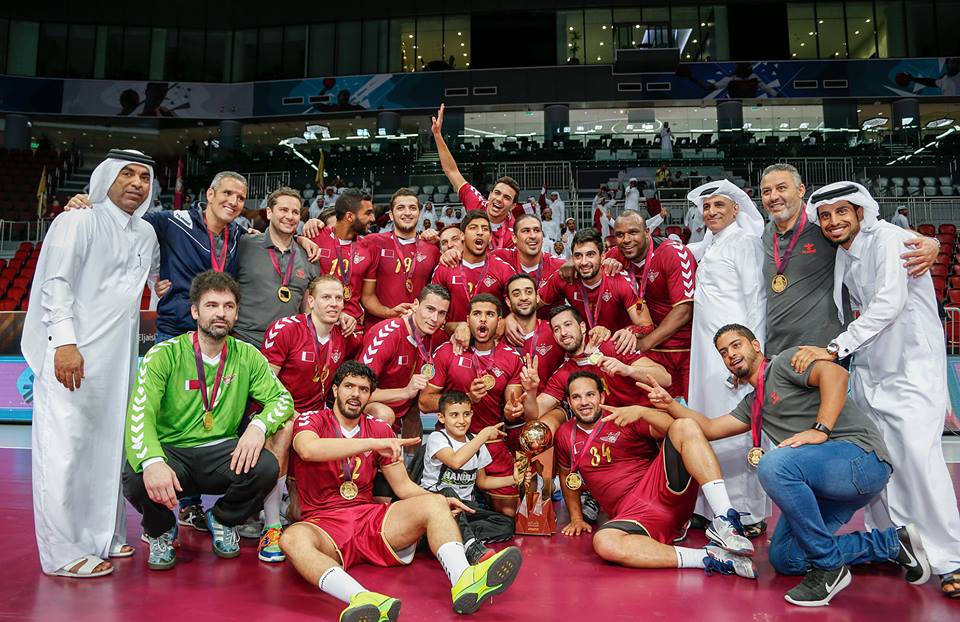 Season in Qatari handball is over with Emir Cup Final in which Lekhwiya surprised the biggest rival on local level – El Jaish Sports Club 27:24 in extra-time after regular 60 minutes which ended 22:22. The biggest team of Asia, El Jaish Sports Club didn’t repeat success of the last season, when they won triple crown led by Spanish coach Toni Gerona, but “Army team” can be very satisfied with 2016/2017 as they won double crown – Championship and Cup title.

El Jaish, with the starts like Issam Tej, Zarko Markovic and Goran Stojanovic, had fantastic run in domestic Championship (11 matches of regular season and five in play-off of six best teams), while in Cup Final, they beat Al Gharafa 27:18.

It is still not clear which teams will represent Qatar at the IHF Super Globe which will take place between April 25 and 28 in Doha – Duhail Sports hall, for the eight year in a row.