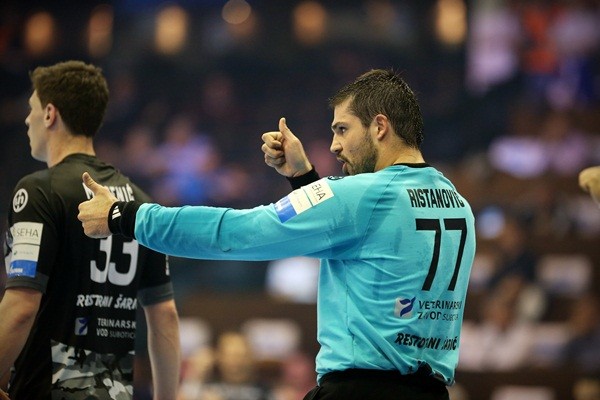 RK PPD Zagreb have made decision to make goalkeeping position stronger before the first official weekend of the season, writes Balkan-Handball.com.

The 38-years old goalie is coming back to the team where he played in the last two seasons. He has tremendous experience from the best leagues in the world. Ristanovic played in Spain for five seasons, French Chambery, German HBW Balingen, etc..

RK PPD Zagreb will play at SEHA Final4 in Zadar next weekend.