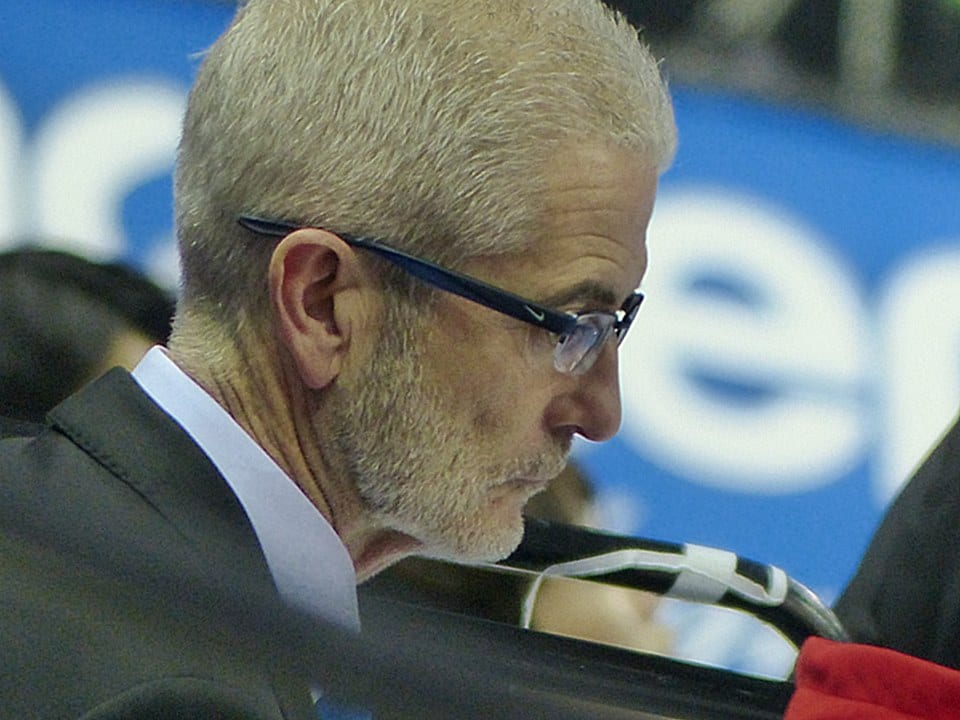 The first responsible for refferees at International Handball Federation, Ramon Gallego, talked for IHF website about final decision of sisters Bonaventura in the Women’s World Championship 2019 final, which directly decided the winners – team of Netherlands…

ihf.info: In this World Championship there were some important decisions in the last minutes of matches. What do you think of the referee performance in these high-pressure moments?

Ramon Gallego: The referees know that, especially in the last one, two, three minutes, in equal matches, the decision is extremely important. But we are not football, where one decision can change the final score. In handball, they whistle between 150 and 200 times [per game], so it is difficult to think that one decision could change the final score. But it is clear that in the last two minutes, they must take special concentration, they must be sure about every decision.

In general, they agree that they were OK with these final decisions, especially also in the final match – in this exciting final match – because this last decision was in accordance with Rule 8.10c, which speaks about the last 30 seconds.

The last 30 second rule, Rule 8.10c, means that any throw destroyed because the defender is closer than the three-metre distance – or in this case, goalkeeper throw, the defender doesn’t let the ball leave the goal area. Normally this is punished with a two minutes but with the last 30 seconds rule, with a red card and seven metres.