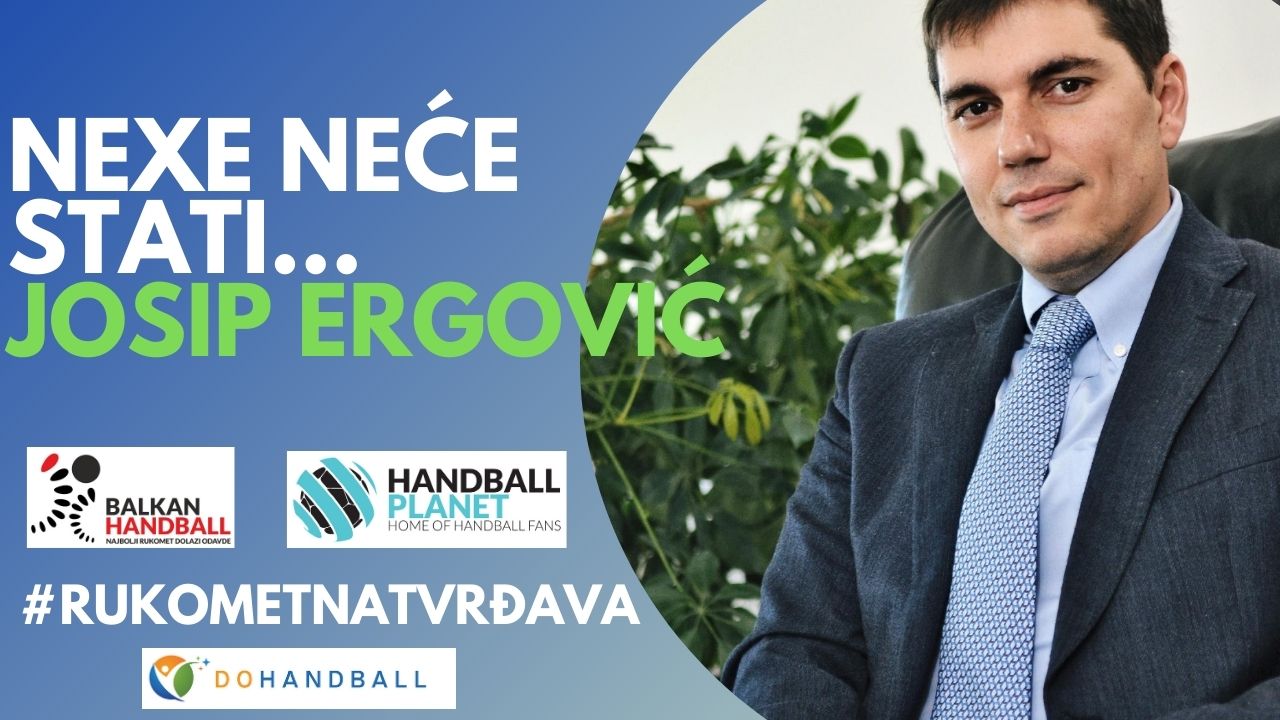 Handball in Croatia is suspended until May 22. Croatian Handball Federation, as the only national handball body in Europe in the moment, postponed Play-Off, Play-Off and the ending of Women’s League from April 10 to May 22 due to “bad pandemic situation”, although COVID-19 numbers aren’t worse than in the previous part of the year, where League was playing smoothly. All other sports league in Croatia playing regularly.

Most of the handball community and the media finding the clear reason for such a decision is afraid of RK PPD Zagreb of losing domestic trophies in race with RK Nexe Nasice. Nexe are in good form, they played two tight clash with Rhein Neckar Lowen at EHF European League TOP 16, while Zagreb had the worst EURO season ever, with 0-14 score at Champions League.

RK PPD Zagreb are eternal champions of Croatia since 1992, when country declared independence. All ambitious project ready to fight for the trophy, don’t exist anymore, including RK Metkovic Jambo, which Championship trophy in 2002 was taken on the “green table”.

RK Nexe president Josip Ergovic stated in Balkan-Handball.com podcast that “he won’t give up”: