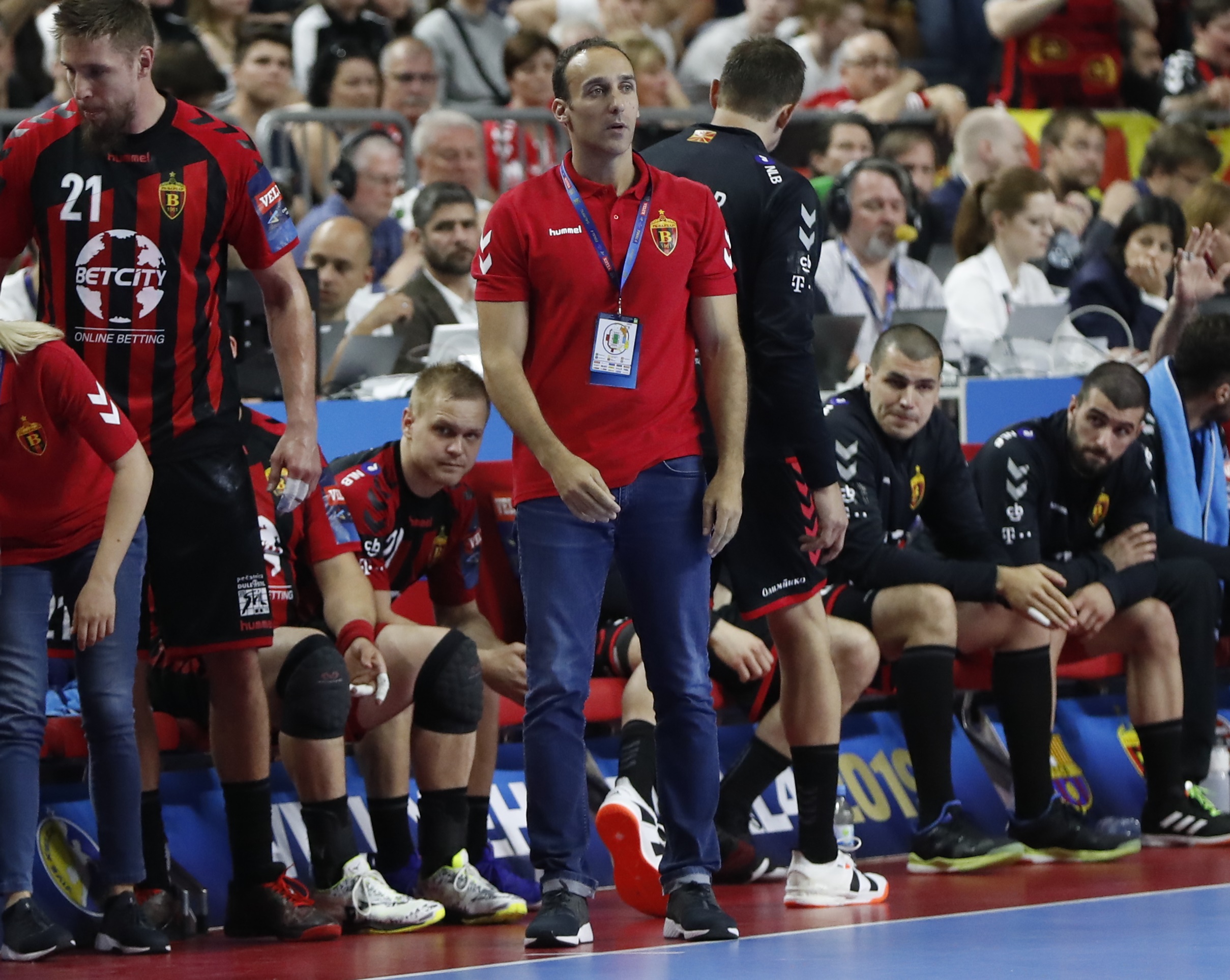 Tunisia against Egypt, that will be a handball story in January. The African battle for the Tokyo Olympics will be one of the highlights of the start of the year, which will be also interesting because Men’s EHF EURO 2020, for the first time with 24 nations in three countries.

– Yes, the African Championship will be played in January. We play in Tunisia, if we meet them it will be a big game. In Africa, Tunisia and Egypt are the best teams. We have this handicap to play on their court, but we go out there to fight and do our best. I hope we win and qualify for the Olympics – said Egyptian NT coach Roberto Parrondo, who commented upcoming Men’s EHF EURO 2020.

-It’s hard to say anything about the European Championship. There are six or seven teams that have the same or at least similar quality. In those 15 days, a team that is just a little better will win. France, Denmark, Sweden, Norway, Croatia, Spain… all of them can win. There are national teams that have not been performing very well lately, such as Serbia, Slovenia, Russia, Hungary… for me, these are very strong teams and I think they have good teams and players. In Europe, the best handball is what matters – concluded Parrondo for Balkan-Handball.com before friendly matches with Serbia in Belgrade and Nis.