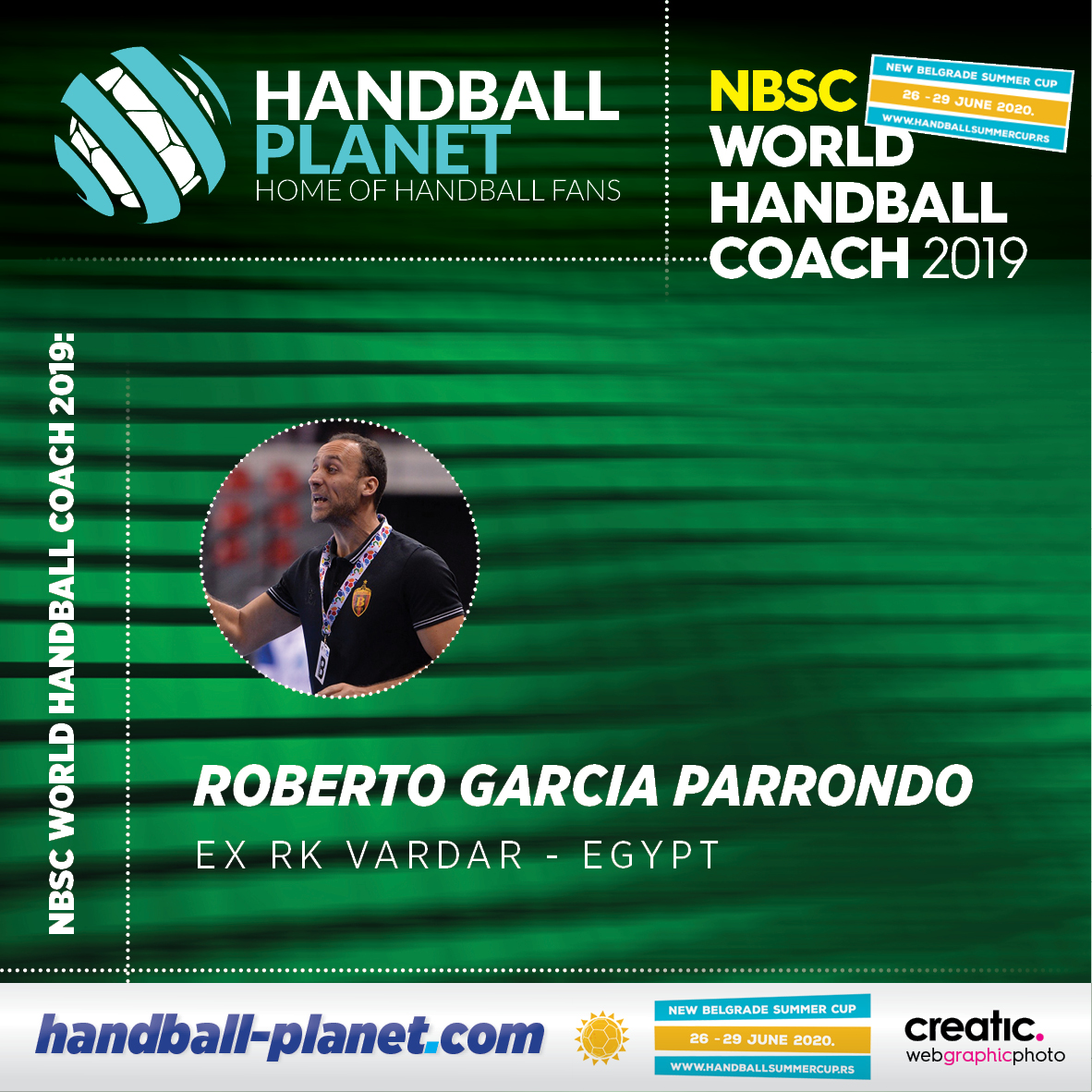 His achievement was praised by the Jury consisted from the 22 handball journalists from all over the world and handball fans, who were the last member of Jury.

The 39-years old Spanish coach made a spectacular season with his team in European elite competition, where they won second EHF CL title after many problems with injuries and budget.

Parrondo joined Mikkel Hansen on the throne in 2019 Contest organized by Handball-Planet.com.