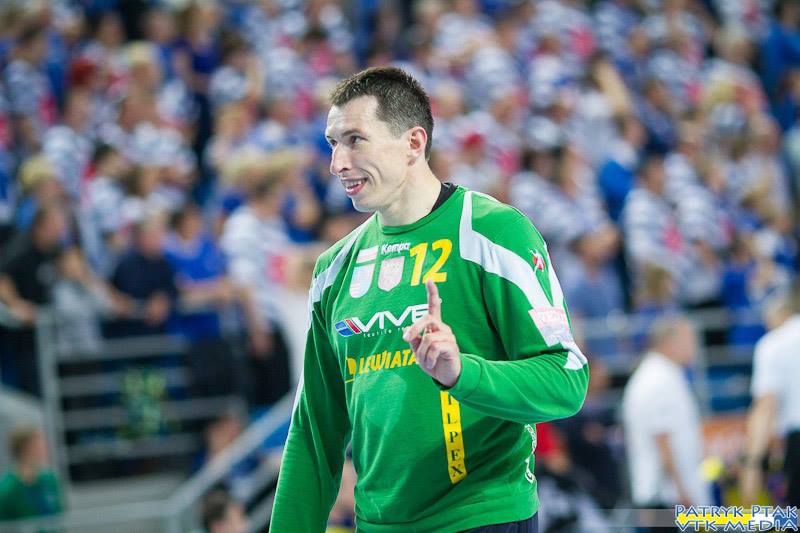 He was the world’s best handball player by IHF, who won a lot of medals and made his name worldwide famous. Slawomir Szmal, the 39-years old Polish goalkeeper will finish his proffesional career at the end of season 2017/2018, but he is still eager to help his national team, despite the fact that Poles are in deep crisis after missing to qualify for Men’s EHF EURO 2018 in Croatia.

After injury of Adam Malcher, experienced PGE Vive Kielce goalkeeper decided to help younger compatriots in mission “Play Off for World Championship 2019”. Poland will play pre-qualification tournament in the middle of January against Portugal, Cyprus…