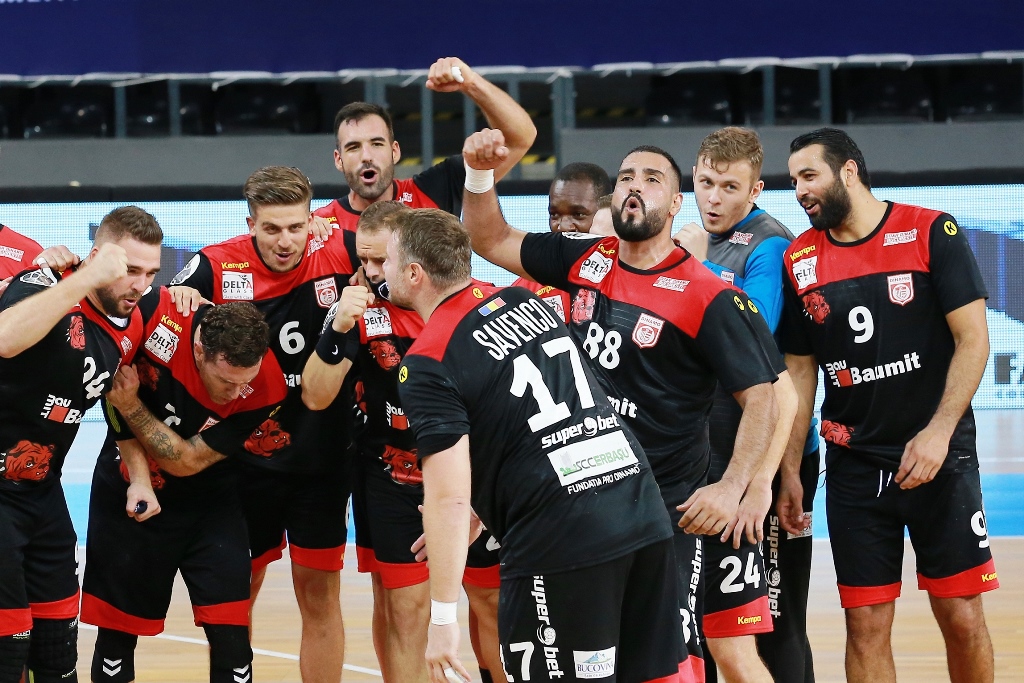 Romanian GSP.ro wrote about signings for the upcoming season of the club with the biggest budget in this part of Europe – 4.000.000 EUR.

Dinamo is looking for a team for the German Christian Dissinger, who did not accept the reduction of the contract, as he has a salary of 12,000 euros per month, write GSP.ro.