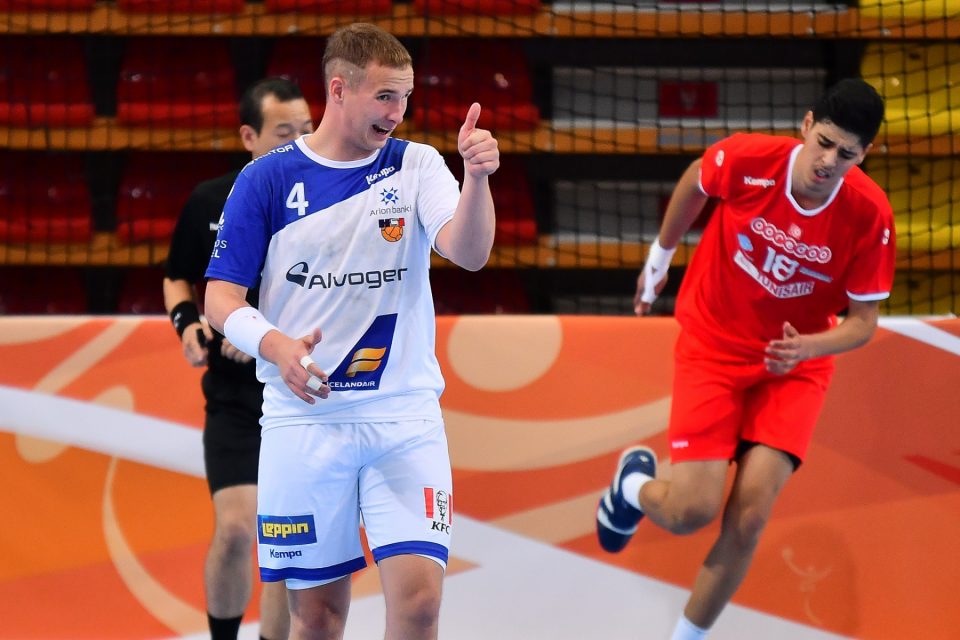 Handball season in Iceland is over. HSI has announced it on their website after decision of Management board.

“It is clear that the competitions cannot continue because the clubs need at least two to three weeks of preparation to start a game. It was also decided that the current tables would serve as the final ranking and that both the men of Valur Reykjavik and the women of Fram Reykjavik had won the league. There is no official championship title.

In Men’s League 20 of 22 round of matches has been played.

A Day before Iceland, the end of season acclaimed Denmark.