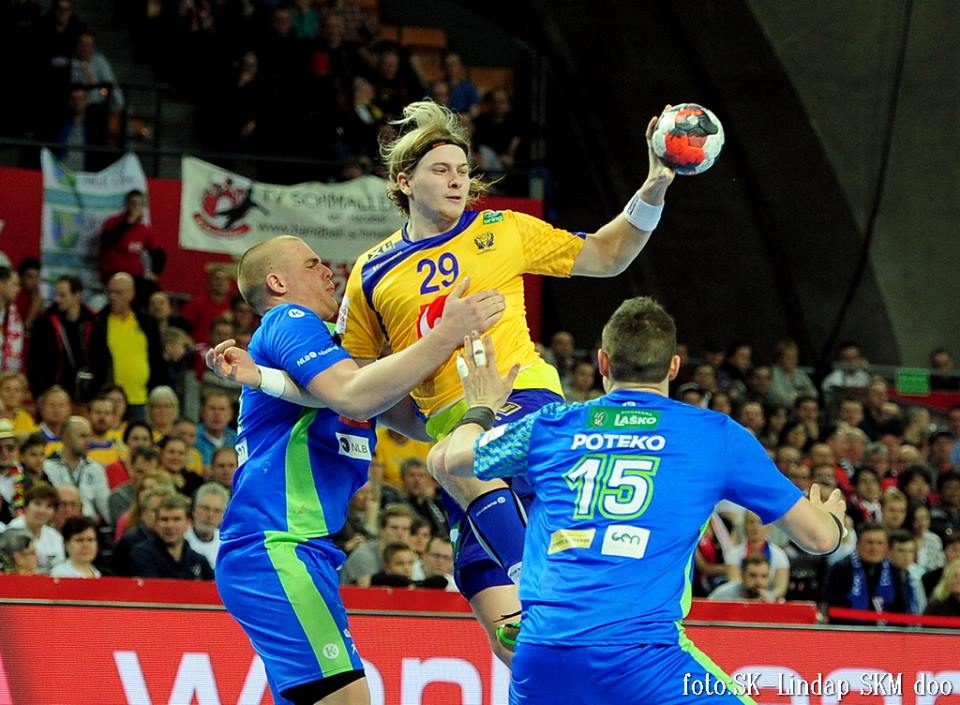 The quarter-finalists of the last Men’s IHF World Championship 2017 in France, team of Sweden, showed strentgh in the second match with direct rival in the upcoming Men’s EHF EURO 2018. Despite they will meet in less than three months in Preliminary Round in Split, Iceland and Sweden decided to play two friendly matches. The first one won Icelanders, while in the second, Swedish team was better – 27:24 (13:9).