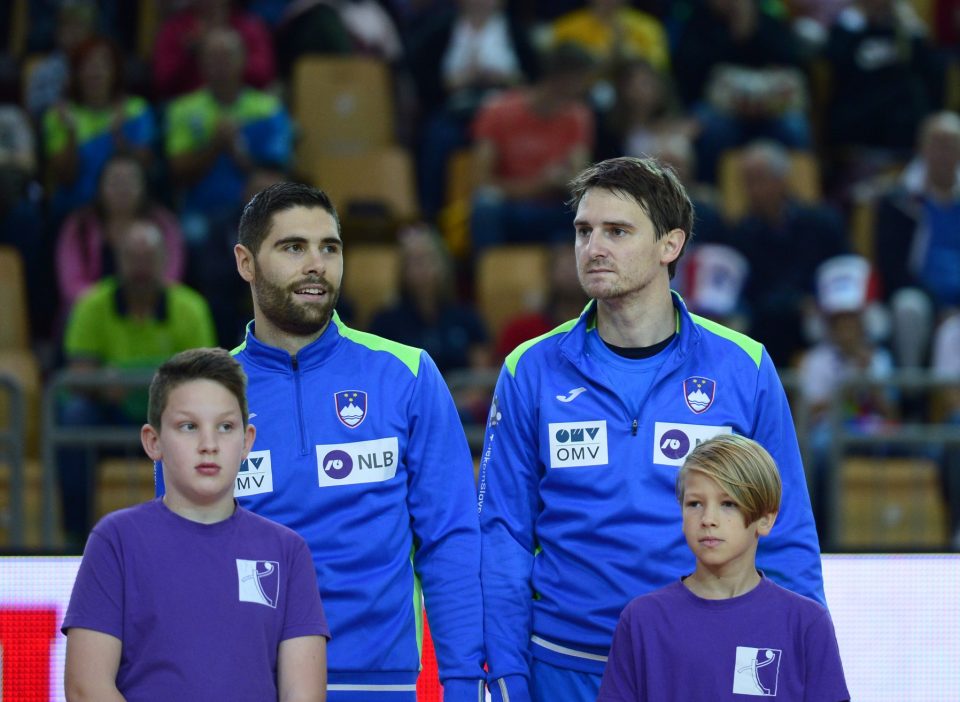 Slovenia beat Serbia 30:24 (16:10) in friendly match in Maribor, which wasn’t so friendly if you ask Slovenian left back Sebastian Skube, who ended match in local hospital with clear diagnosis – broken nose.

The 32-years old shooter of Danish Bjerringbro Silkeborg will have to rest the next two-three weeks after the EHF week in which he came back to the national squad after three years of absence. The older brother Skube agreed about new chance to help his team after period of misunderstandings with coach Veselin Vujovic.

He is one of the strongest candidate for the Men’s EHF EURO 2020 squad alongside Borut Mackovsek and Nik Heningman on the same position.