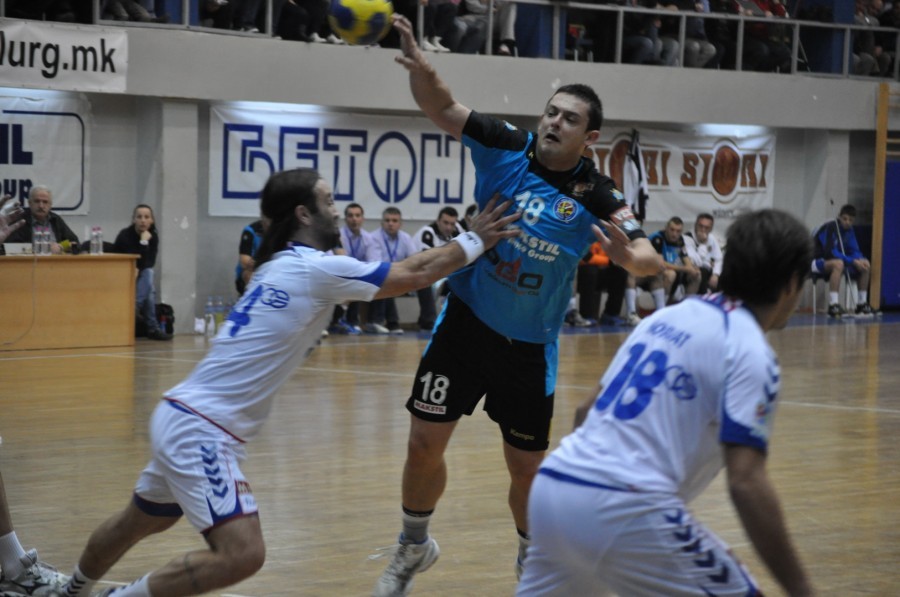 HC Metalurg won their game away in the 14th round of the SEHA Regional league. RK Lovcen Cetinje were unable to stop the Champions League eighth-finalist and had to concede defeat with 22:24. With this victory Metalurg now very close to repeat their attendance to the SEHA F4 which will take place in Skopje, while it’s only theory that can keep them away from it.

RK Vardar and Tatran Presov shared points in a game in which both teams exchanged lead. At half time the hosts Tatran Presov had 17:14 lead but the guests were able to come in the second half with 5:1 run, and make a tight game until the end. Vardar had the last attack for the win, but their attempt was unsuccessful, the game ending 28:28. With this point only, Tatran Presov made a step back towards repeating their F4 appeareance, and with four rounds to go, they need victories only and hope that RK Zagreb or RK Vardar lose some of the games.