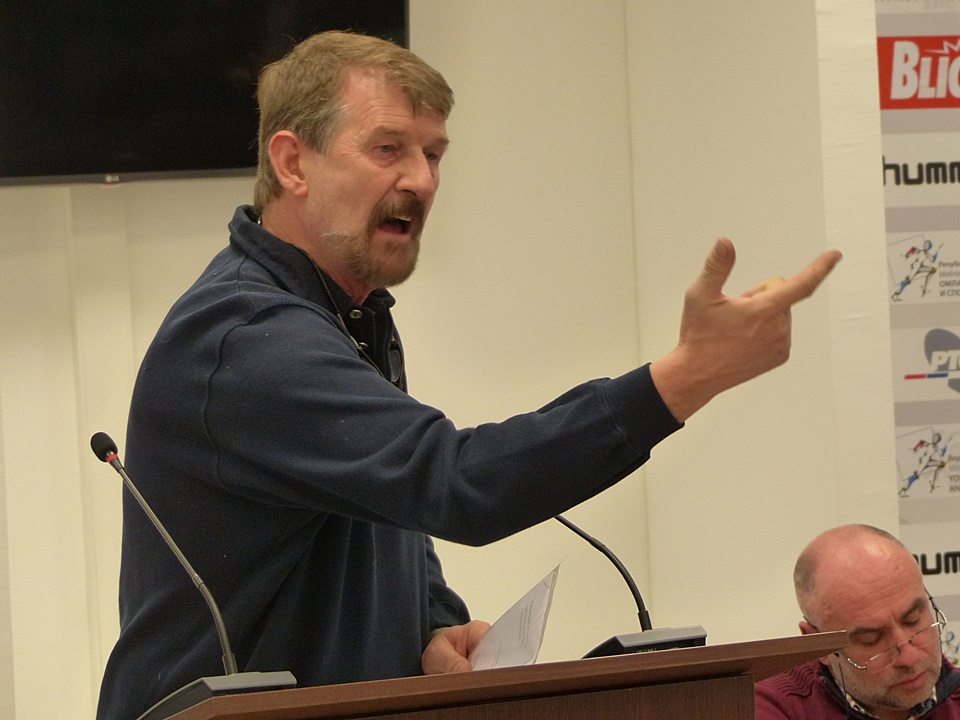 The Management Board of Serbian Handball Federation decided to sack head-coach of the Men’s national team – Jovica Cvetkovic, after winning 12th place at Men’s EHF EURO 2018 in Croatia. However, overal result in Croatia wasn’t problematic for SHF, but more relations between coach and players, who came into media in the worst possible way via public letter of the players who reacted on the parts of Cvetkovic’s official report after competition.

“I didn’t have support from Federation, we worked like in stone age, I had a pressure from president Djurkovic. Also, things which happened in Croatia were shame for handball. That didn’t happened in history of our handball that players going in the night clubs, booking flight tickets for going back home even before the end”, said Cvetkovic.

With 10 votes against and only one for, Cvetkovic is sacked.