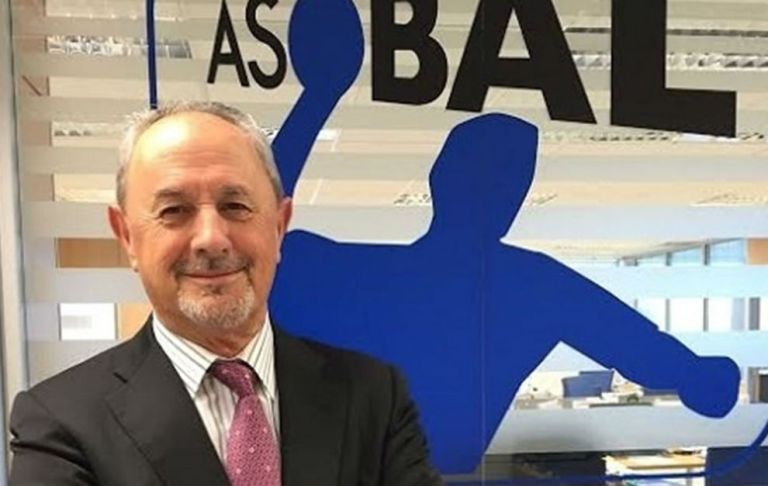 An official letter signed by 7 of the 16 clubs that made up last season has just sent a letter to the president asking him simply to resign. Among these clubs, that of BM Huesca and its president, Pachi Giné : “we ask the president to leave his responsibilities for lack of transparency and communication with the clubs since the beginning of the confinement.”

The president is also accused of having made decisions concerning the calendars and the financial stakes of the league without any real debate and exchanges with the clubs. The teams also claim to be able to access the Asobal’s balance sheet for the stopped season 2019/2020 as well as the budgetary forecast for the season 2020/2021.

Barca Lassa have won another Championship title ahead of Ademar Leon.