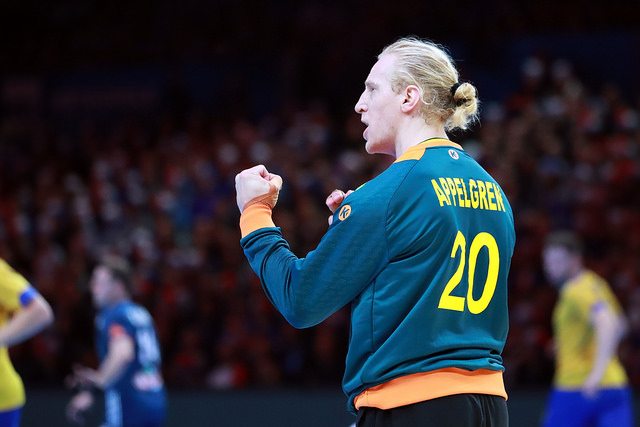 Sweden have the best goalkeeper of the EHF EURO 2018 so far – Mikael Apelgren. The 28-years old “Swedish beat” proved his TOP quality and status which he has in Rhein Neckar Lowen. Apelgren speaks for Handball-Planet.com about chances of his team at European championship in Croatia, where they begin Main Round with four points earned against Serbia and Croatia in Split.

Sweden will play against France at the start of Main Round Saturday in Zagreb and try to take revenge for defeat in the World Championship 2017 quarter-final in Lille last January.