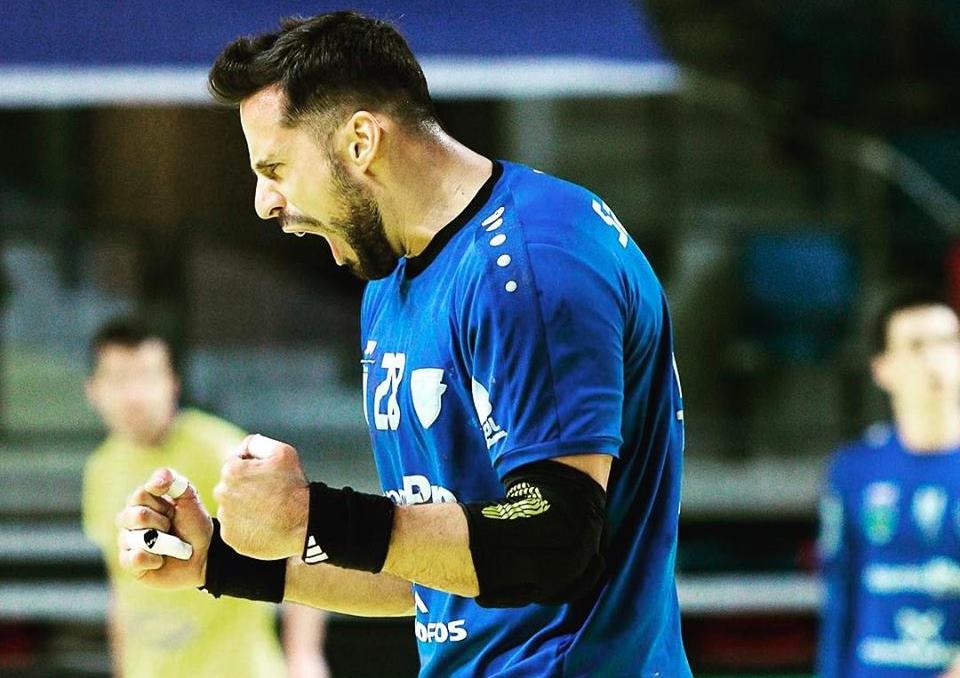 The Men’s EHF Cup winners in 2015, Fuchse Berlin will meet Hungarian Tatabanya Grundfos in the battle for the Final 4 which will be held in Goppingen on May 20/21.

SC Magdeburg, who won the EHF Champions League in 2002, will face Spain’s Helvetia Anaitasuna, while the third German team MT Melsungen will lock horns with Saint-Raphael Var Handball from France.

The first leg of the quarter-finals will be played on 22-23 April, while the second leg will follow one week later. The LIQUI MOLY EHF Cup Finals will take place on 20-21 May in the EWS Arena in Göppingen, Germany.