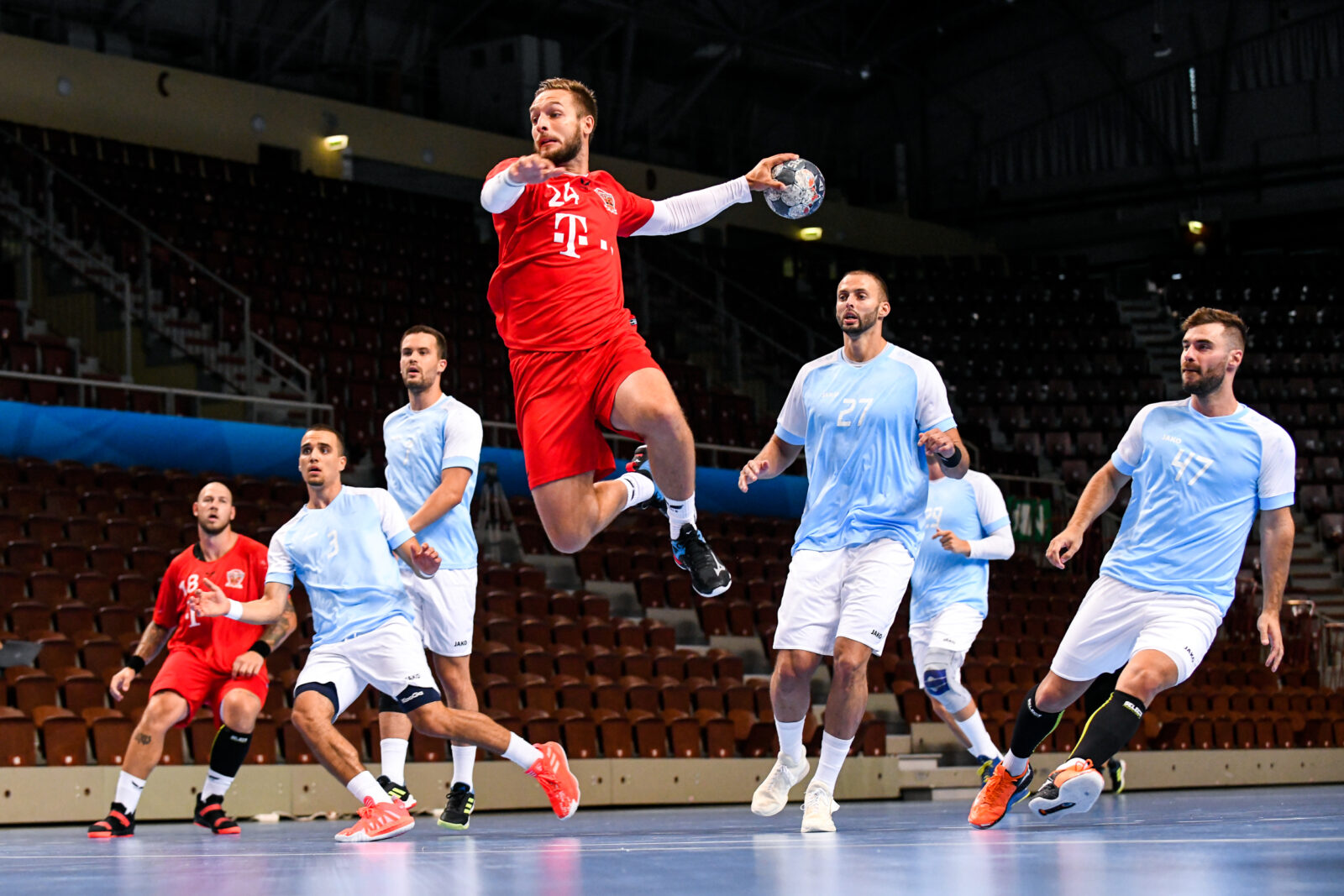 Telekom Veszprém – Grundfos Tatabánya 31:33 (15:17)
Telekom Veszprém: Corrales, Cupara – Manaskov 6 (3), Yahia 4, Tonnesen, Nilsson 1, Markussen, Ligetvári 1, Marguc 3, Strlek 4 (1), Blagotinsek 2, Shishkarev, Nenadic 5, Maqueda 3, Borozan 2
Grundfos Tatabánya: Wiszomirszki 1, Konecny – Molnár 1, Bognár, Juhász 3, Sipos 5, Bálint 3, Nemes 3, Hornyák B. 1, Sunajko 2, Ilyés, Balogh 3 (2), Győri 3, Debreczeni 2, Ancsin 5, Zdolik 1 (1), Hornyák P.
– It was good. All the players were good and were pushing for all the 60 minutes we played. We did not have replacement, which was strange because we usually play with some changes, so they have a chance to rest, but now they did not have it. The attack was really fluid in both teams, but the defense was not so good in the beginning, maybe because the attack was that good. I think that we still have a lot of work to do but I am quite satisfied with the rhythm of the game, even though it was the end of the week and the guys were tired already. We have training tomorrow and work again, preparing everything, because the defense was not as good as I expected. We need to work more -said Veszprem’s coach David Davis.