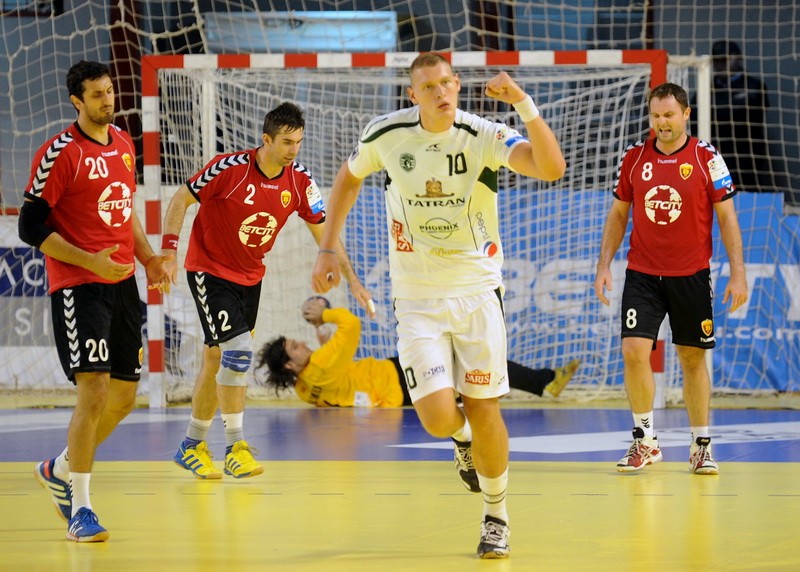 Slovakian Tatran Presov have won the first place at the end of regular part of the SEHA GAZPROM South Stream League. Slovakians beat RK Partizan 32:28 (17:16) in the last match of the season in Belgrade, led by Latvian giant Dainis Kristopans who scored 8 goals. Even before this match was known that Tatran will take the first place and play against Meshkov Brest at SEHA F4 semi-final in Novi Sad on Aprli 11.

Second semi-final match will be played among RK C.O Zagreb and RK Vardar.