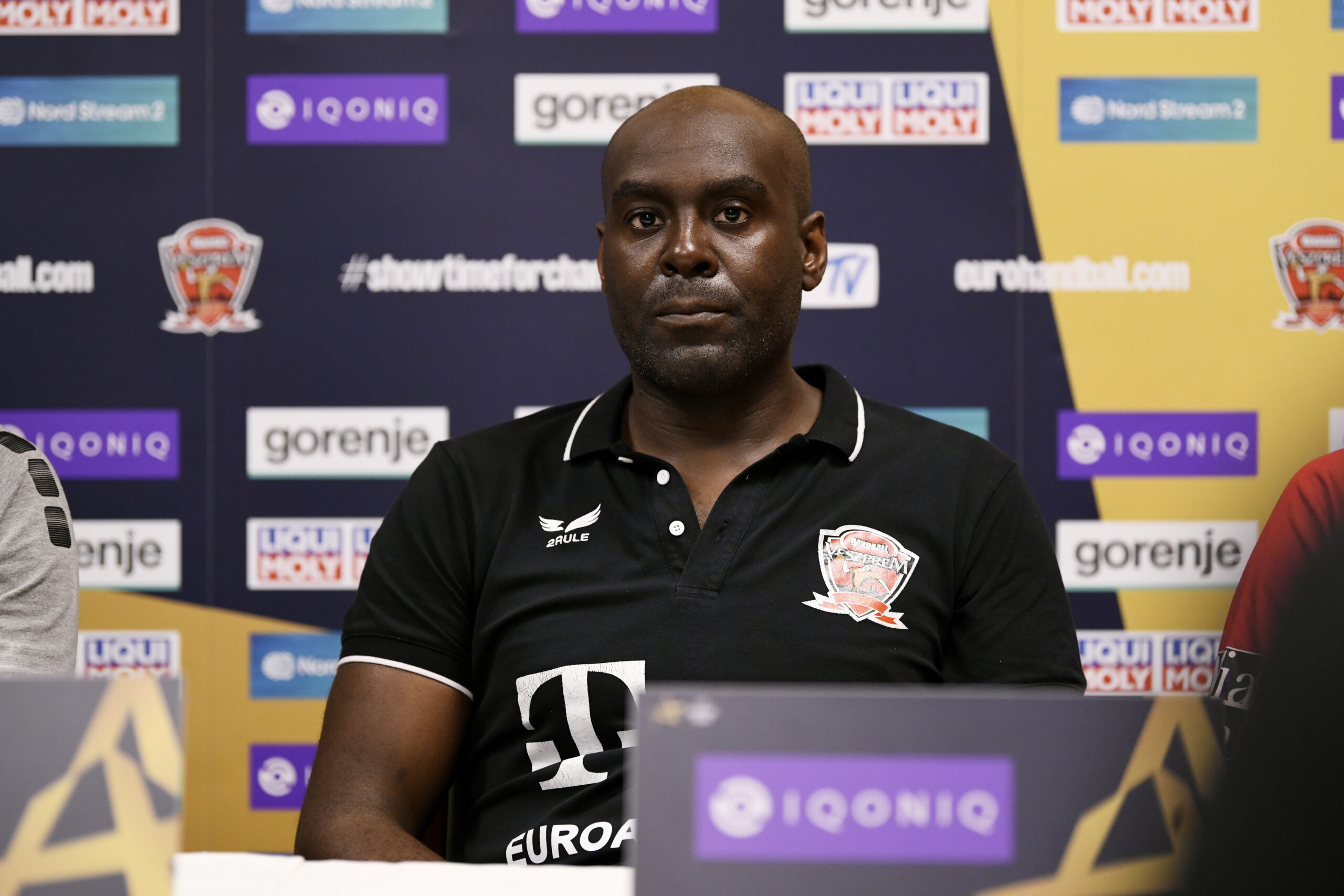 Share
Tweet
Share
Share
Email
Comments
Veszprém Handball Team Co. Ltd. relieves David Davis from his duties as head coach of Telekom Veszprém, effective immediately, based on the unsuccessful season behind the team.
David Davis arrived at Veszprém in 2019 and took over at a critical point in the life of the Club. In this same year, he led the team to the final of the EHF Champions League Final4 in Cologne.
Davis coached Telekom Veszprém in 137 games, from which he won 114 times, drew 3 times, and lost 20 times, furthermore, he won a Hungarian championship title, a Hungarian Cup, and a SEHA League with the team.
After this unsuccessfulness of this season, the board of the Club decided to relieve the Spanish coach from his duties.