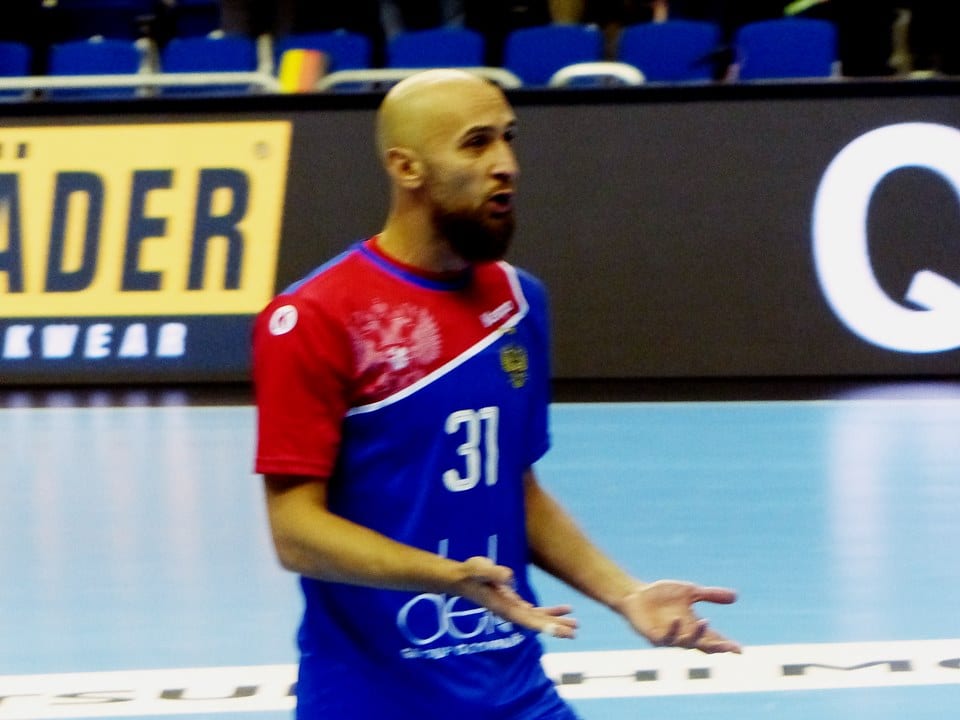 Timur Dibirov will no longer be a part of the Russian national team.

The 37-years old Russian left wing has decided to retire from the national team with whom he had less success than with the teams in which he was playing.

The fourth best scorer in the history of the EHF Champions League according to Handball-Planet.com source, is the biggest Russian star in the last decade.

Russia, however, have no bigger success in the last 20 years providing dissapointment to the national handball fans who still remember time of USSR and 90’s.

He was also key person in fantastic success of Chekhovskie Medvedi who qualified for the first ever EHF CL Final4 event in Cologne 2010, when they beat Montpellier Handball at 1/4 final.